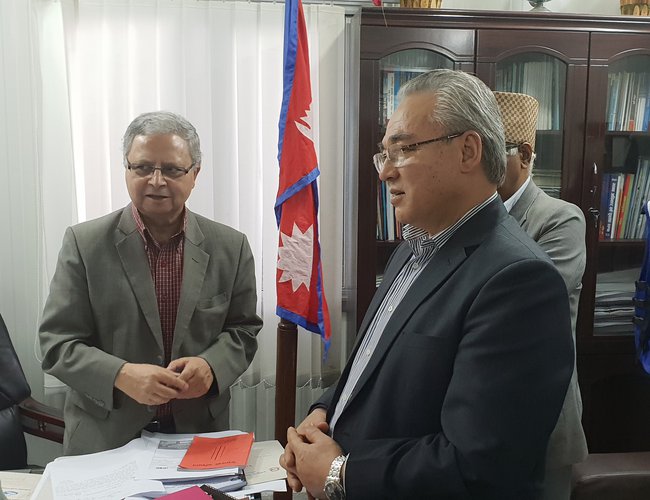 Minister of Home Affairs Ram Bahadur Thapa Badal informed that the government will launch special program to minimize the incidents related to violence against women.

He said that use of drug, alcohol and misuse of internet is responsible for growing incidents related to rape and violence against women. Ministry has already started strictly monitoring to all these activities.

Minister Badal said that he feel sad to over the murder and rape of girl Nirmala Panta in Kanchanpur and expressed commitment to bring those persons involved in the incidents will be brought to justice.

Minister Badal claimed that number of incidents related to extortion, blasting, hooliganism and smuggling and urged Human Rights Commission to support him.

Chairperson Anup Raj Sharma suggested the minister to be serious on the issue of safety and security of individual. He expressed the concern over the weak investigation in Kanchanpur rape and murder incident. 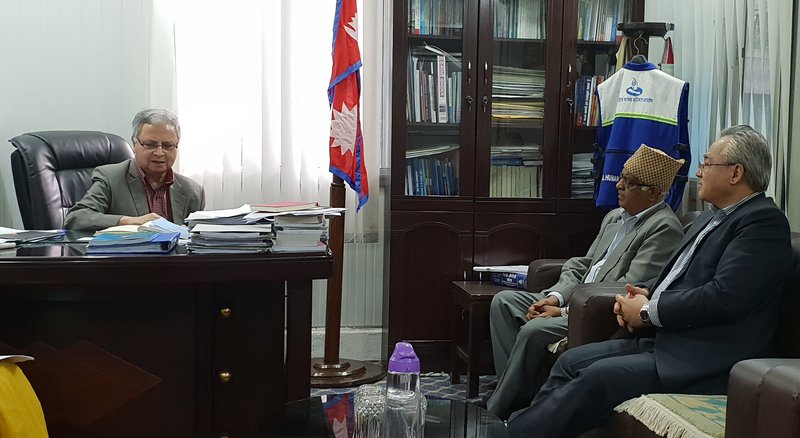