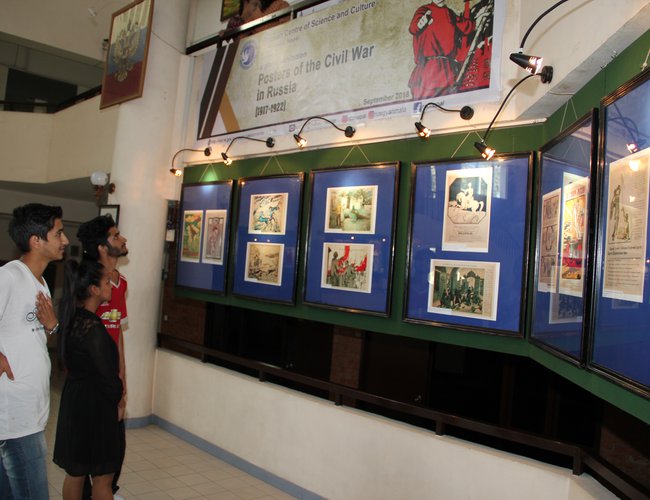 The program was followed by a program “Memorial Evening: Tribute to People’s Artist of Russia: Joseph Kabzon” organized jointly by Russian Centre of Science and Culture and Nepal Russia Literary Society.

The program commenced with a minute of silence in remembrance of Joseph Kabzon. Ms. Yuliya Androsova, director of Russian Centre of Science and Culture delivered her welcome speech and welcomed everyone in the program

Kabzon was born to Jewish parents in the mining town of Chasiv Yar, in Donbass on 11th September 1937. He died of cancer on 30th August 2018. He was a very popular Soviet and Russian singer known for his crooner style. He has recorded more than 3000 songs and he dedicated his all life to singing. His singing was entertained by people from all the generations.

. Documentary about People’s Artist of Russia: Joseph Kabzon “Remembering His Legacy” was shown. 14 popular songs of Joseph Kabzon were presented in Russian Language and the translation in Nepali language was done by Prof Dr. Jangab Chauhan, President of Nepal Russia Literary Society.

Some of the presented songs were Cranes, Dark Night, Final War, Moments, Old Maple, Last Love, Hope, Birds are Flying, Song Never Dies in Peoples’ Heart etc. Er. Bishnu Bahadur Singh, Vice – President of Nepal Russia Literary Society delivered his vote of thanks. The program concluded with some refreshments. Around 80 people and some media personalities participated in this program. 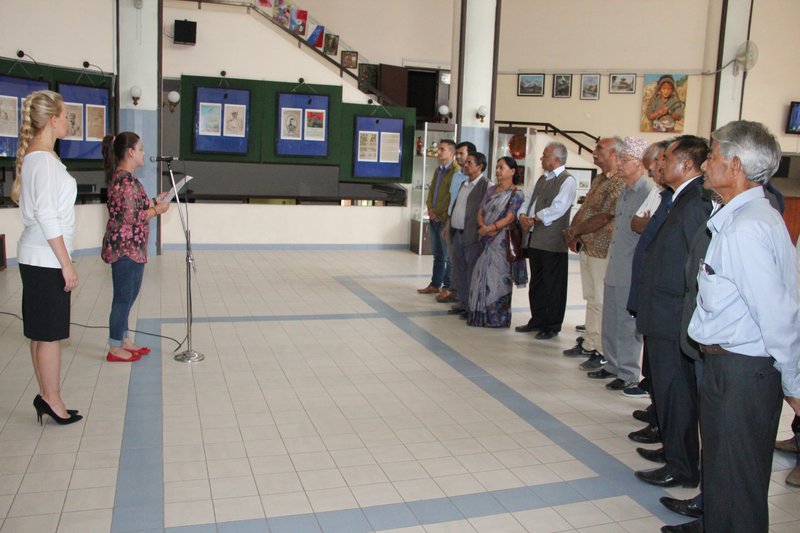 France – Nepal Painting Exhibition To Be Held In Kathmandu By NEW SPOTLIGHT ONLINE 1 year, 7 months ago 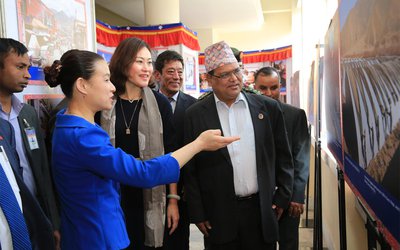 Tibet Then And Now, Sixty Years Of Progress By NEW SPOTLIGHT ONLINE 1 year, 11 months ago

Mustang’s Landscape And Painting In Kathmandu By A Correspondent 1 year, 11 months ago 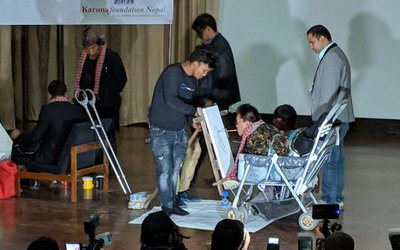 KARUNA FOUNDATION Taming Disability By A Correspondent 2 years, 2 months ago 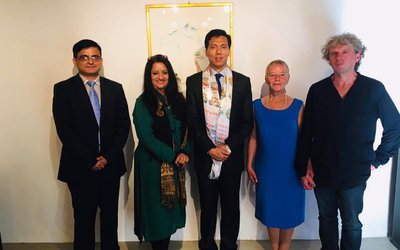