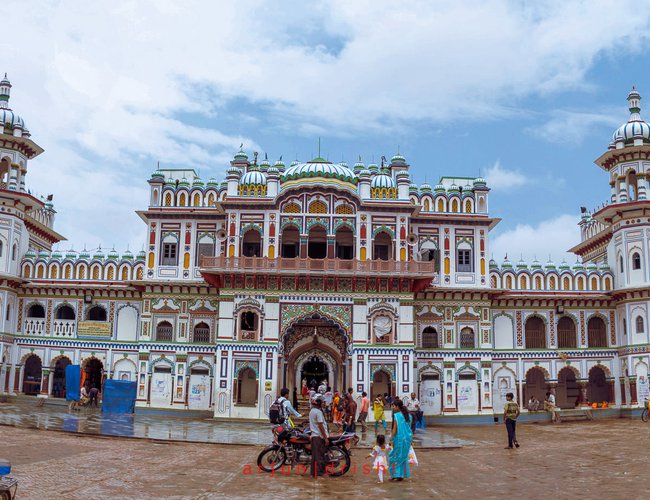 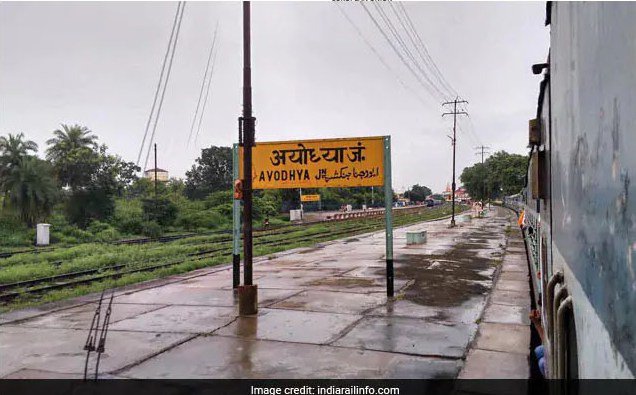 Yogi Adityanath agreed to visit Nepal on December 12 to participate in the festivities of Lord Ram and Sita that are held every year.

He will fly from a aircraft and land at Janakpur Airport on December 12.

According to NDTV, the Uttar Pradesh and Nepal governments will soon sign a Memorandum of Understanding (MoU) to declare Ayodhya and Janakpur as twin cities, an official said in Lucknow.

An understanding to this effect was arrived at a meeting between a Nepal delegation and Chief Minister Yogi Adityanath late on Sunday.

Yogi Adityanath also agreed to visit the Himalayan nation on December 12 to participate in the festivities of Lord Ram and Sita that are held every year.

The chief minister said that his trip to Janakpur would be a cultural one in which he will act to strengthen the bond between the two neighbouring nations.

Janakpur is the birth place of Goddess Sita.

He also informed the Nepal delegation that work on the four-landing of the Ram-Janki road has begun.

117 People Of Nepali Origin Die Due To Coronavirus In Various Parts Of The World By NEW SPOTLIGHT ONLINE 2 days, 3 hours ago