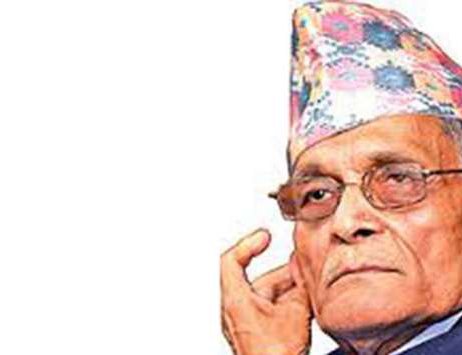 According to his wife Sarah Giri, he had been diagnosed with liver cancer a few years ago. A doctor by training, he started his political career with the Nepali Congress party.

Giri became chairman of the Council of Ministers, a de facto prime ministerial position, for the first time in 1963 and was appointed again in 1964 and 1965. He served as prime minister from 1975 1977.

Starting his politics from Nepali Congress, he was a foreign minister during the tenure of NC leader B.P. Koirala, the first elected prime minister. After dismissal of B.P. Koirala’s government by King Mahendra in 1961, former minister Dr. Giri went on to head the government.

He was the first prime-minister under King Mahendra. He studied at the Suri Vidyasagar College, when it was affiliated with the University of Calcutta. He received his medical degree but politics soon became his life.

According to Wikipidea, Tulsi has had numerous wives and children and is married, as of 2005, to Sarah Giri, a deaf-rights advocate. As of 2013 they had been married 34 years.

As an adult, Tulsi was baptized to this wife's faith, Jehovah's Witnesses, he resigned as Chairman, Rastriya Panchayat, in 1986 and moved to Sri Lanka where he stayed for two years and then finally settled in Bangalore, India, till 2005.

Former minister Kamal Thapa in his tweet expressed his condolence on the death of Dr. Giri. 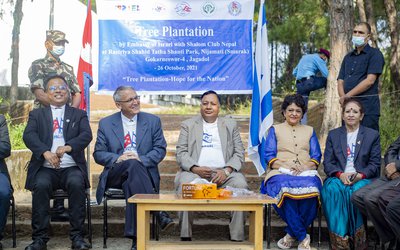 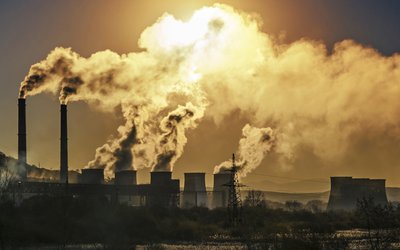