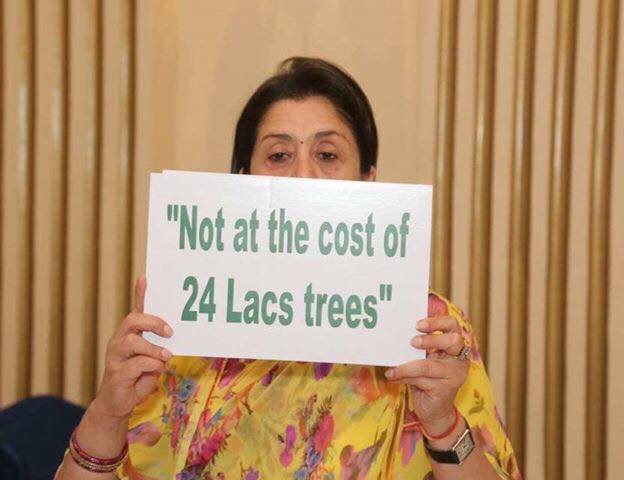 Concerned authority is now all set to chop off the 2.4 million Trees of Neejgadh Forest ignoring the alternative sites which has been even mentioned at EIA ( 7 sites). On top of that experts have cited Murtiya Sarnath.

EIA passed by concerned ministries is unacceptable. First of all, EIA conducted by GEOCE lacks extensive studies on ecological damages. It does not mention the experts involved on biodiversity and wild life experts to check the ecological damages and impact on wild life which is MUST. To pass any EIA, the alternative must be looked upon which EIA for Neejgadh Airport construction lacks? ICAO regulation clearly says airport should not be constructed near any National Park but this Airport is linked with Parsa National Park. On top of that quality of EIA is of poor quality totally unacceptable to any international donors. EIA has cut paste of hydropower, column of ecological damage title mentions economic benefits of the project. Preserving natural forest to combat climate change is a global issue at 21st century hence at this context EIA prepared by land mark worldwide is totally unacceptable to all the Nature lovers globally. 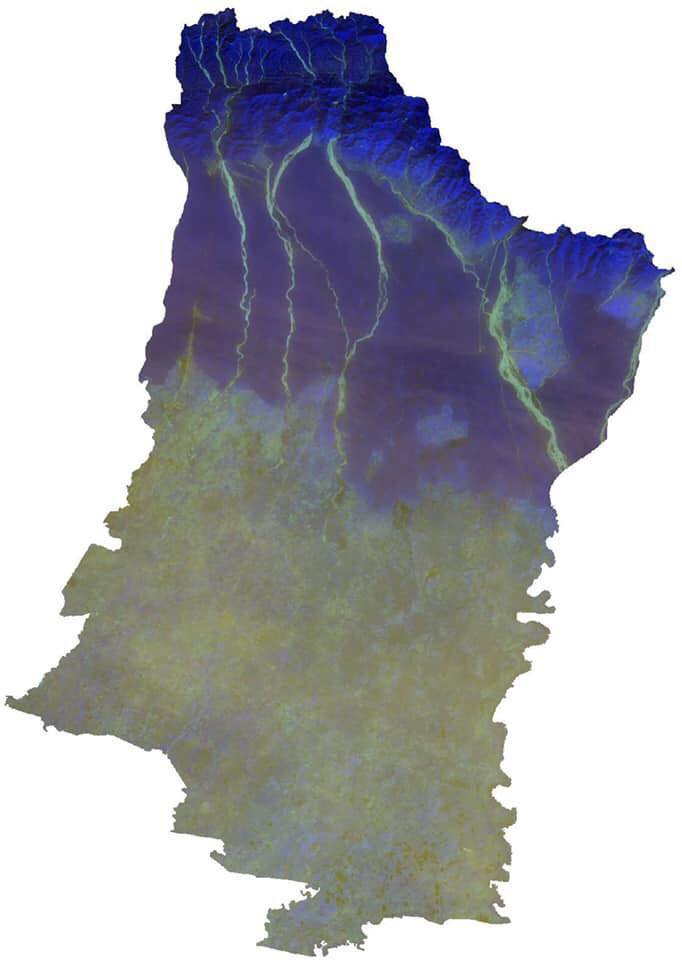 On top of that Budget needed for Mega project is not revealed so why hurry to chop off Trees? EIA approved does not meet international standard it only damages the Reputation of the country. Hence I would like to disqualify the EIA Approved and Go for Alternative sites and Save our Pristine Neehgadh Forest.

EIA of GEOCE to Neejgadh International Airport construction is totally unacceptable to all the nature Conservationists worldwide. It is a crime against Nature. Neejgadh Virgin forest is unique with richest biodiversity. It has 22 threatened species of vegetation, 23 mammals, 52 percent forest are Sal shorea Robusta dominated, 500 species of birds are found here and it is continuous forest from Nawalparasi to Bagmati which is unique chain of forest. Most importantly, it is linked with Parsa National Park and main corridor of elephants, that’s why we need to save our pristine forest. I would like to request concerned ministries to go for Alternatives rather than wiping out Virgin Neejgadh Forest.

Japan And Nepal Can Both Contribute To World Peace And Prosperity By Masamichi Saigo 1 day, 4 hours ago

Why Upstream And Downstream Linkage In The River System Can’t Be Ignored? By Pratik Poudel 5 days, 9 hours ago

COVID-19: An Overstaying Visitor without Visa By Dr. Omkar Shrestha 1 week, 1 day ago