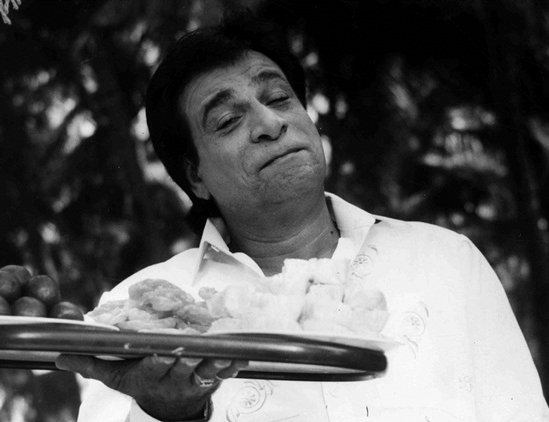 Veteran Bollywood actor-screenwriter Kader Khan passed away on Tuesday in Canada. He was 81.

Kader Khan’s son Sarfaraz Khan confirmed the news. He said, “Yes, my dad has left us this morning. He was unwell from last few months and in the hospital from last few days. We tried everything we could, but it was time. He was a very loving man and he loved everyone who was a part of his life.”

The actor had been hospitalised in Canada after he complained of breathlessness. Kader Khan had been put on a ventilator, according to various reports.

After having undergone a knee surgery which had gone awry, Khan had been unable to walk properly, post which he had begun using a cane to support his movement. 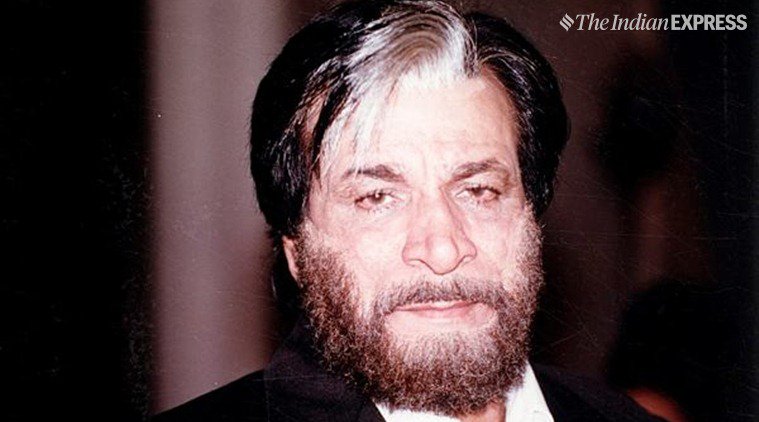 Kader Khan has acted in over 300 films, apart from writing dialogues for 250 movies. The actor-screenwriter has been part of numerous hits including Aankhen, Main Khiladi Tu Anari, Judaai, Khoon Bhari Maang, Biwi Ho To Aisi, Bol Radha Bol and Judwaa. In a career spanning over 45 years Khan’s major collaboration came with David Dhawan and Govinda in the 1990s. The trio delivered blockbusters like Saajan Chale Sasural, Hero No. 1, Coolie No. 1, Dulhe Raja and Haseena Maan Jaayegi.

Khan is survived by his wife Hajra, son Sarfaraz, daughter-in-law and grandchildren.

World Environment Day 2020 Nepal: Bio-diversity Of Nijgadh Forest Is Under A Threat By NEW SPOTLIGHT ONLINE 1 month ago

Locust Are Coming Closer , Nepal Is Yet To Announce Measures By NEW SPOTLIGHT ONLINE 1 month ago

The Response To COVID-19 Should Also Be A Response To The Climate Crisis By Preety Bhandari, Arghya Sinha Roy 2 months, 2 weeks ago