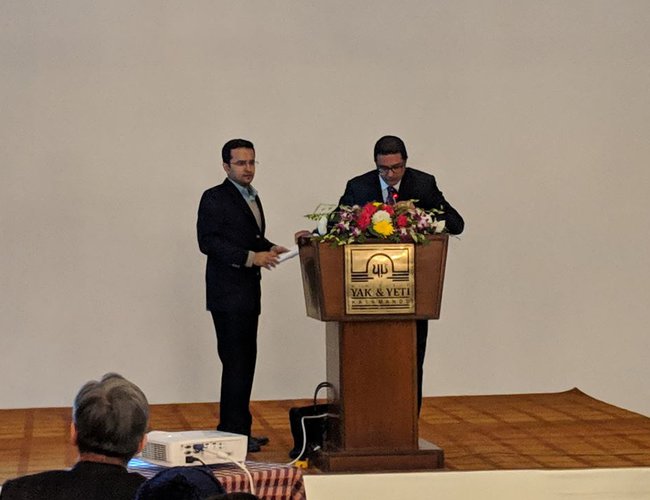 Senior journalist and Sino-India expert Ananth Krishnan said that India and China relations is heading towards a new direction opening areas for cooperation following stand off in Doklam two years ago.

Addressing talk program on Doklam to Wuhan: Prospects and Pitfalls of the India-China Reset & New Actors in the Sino-India Relationship here in Kathmandu, journalist Ananth Krishnan, who was previously Associate Editor at the India Today Group until August 2018 and the India Today Group's China Bureau Chief, heading their Beijing bureau since 2014 and overseeing the China coverage of group publications, including India Today magazine, India Today Television channel and Mail Today newspaper, highlighted new dimension and possible implications in the region after in the context of Doklam to Wuhan. 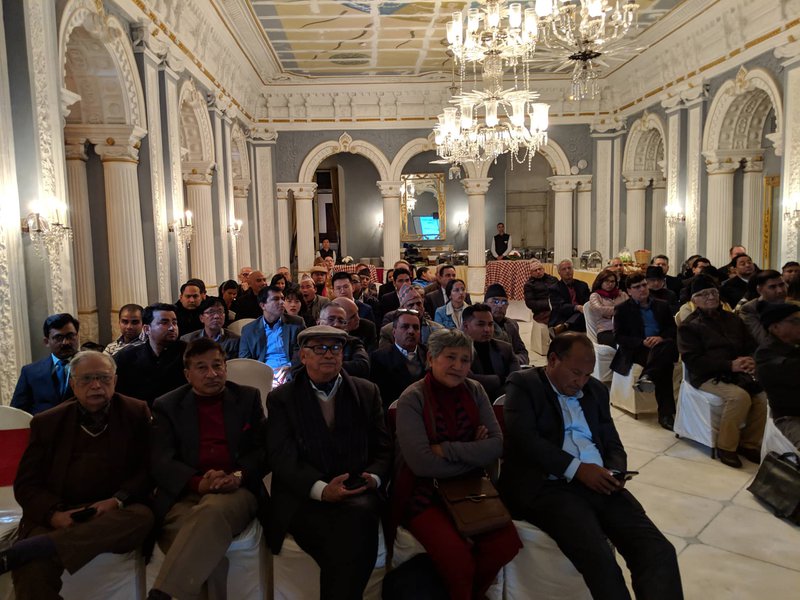 "Since the August border disengagement, however, three visits by Modi to China, including a first ever “informal summit” with Xi in Wuhan, have turned around an increasingly discordant relationship," said Journalist Ananth.

"Over the past 18 months, India-China relations have undergone a major shift. In the summer of 2017, the 72-day border stand-off at Doklam pushed already strained ties to the lowest points under the Xi and Modi governments."

He discussed broadly what explains this change in relations? Can the “Wuhan spirit” last? What does the India-China rapprochement mean for countries such as Nepal that share close ties with both? This event will analyse the recent trajectory in India-China relations, as well as assess the prospects and pitfalls for the relationship in the coming year, from the areas of convergence to the possible frictions that relations will confront in the coming year.

Before joining India Today Group, Ananth worked for The Hindu newspaper, reporting from its Beijing bureau from 2009 until 2014. Organised by the Nepal Institute of International and Strategic Studies (NIISS), Ananth presented the current state of relations between two Asian giants after Wuhan. 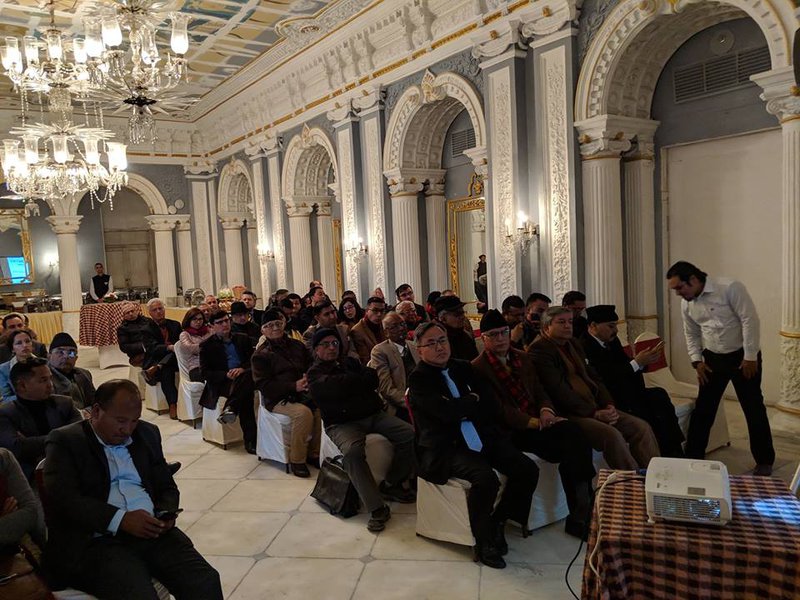 Having reported extensively, reporting has taken him to all but three of China's 33 provinces and regions. He has interviewed Chinese Premier Li Keqiang, the Foreign Minister, Defence Minister and other leaders. His interests include India-China relations as well as ethnic minorities in China. Before moving to China, Ananth was based at The Hindu's headquarters in Chennai and its bureau in Mumbai. Ananth holds a master's degree in history from the University of Chicago. He is currently a Visiting Fellow at Brooking India.

Chairperson of NIISS Bhaskar Koirala opened the floor stressing the importance the issue in South Asia and the world.