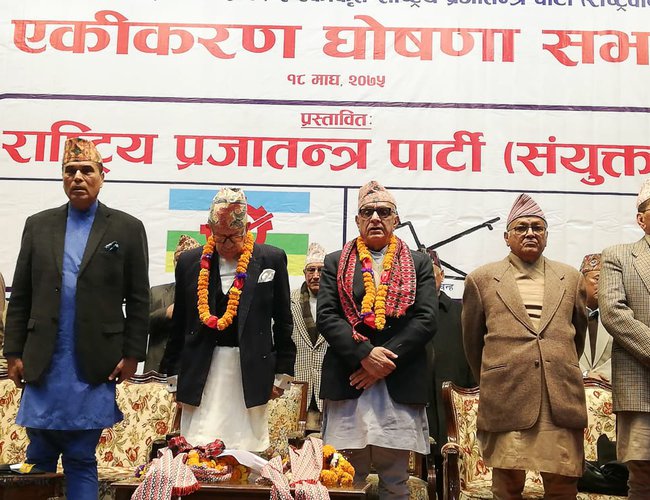 Rana led RPP stood for republican during the constitution making. After the merger the name two the name is now RPP (Unified) with both Rana and Dr. Lohani are co-chair. During the unification program, actress Rekha Thapa, who was assistant general secretary of RPP Democratic, were also present. 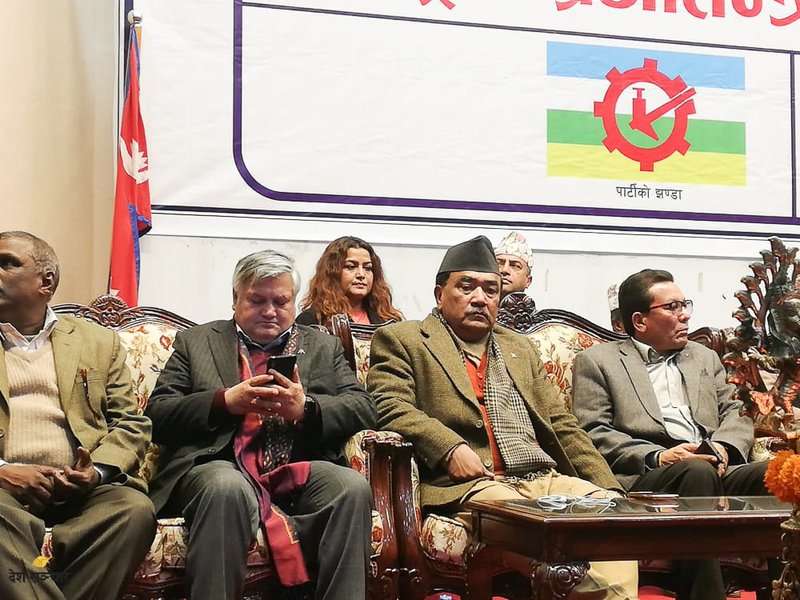 After this merger, it will put pressure on Kamal Thapa led RPP. If they unite, parties of erstwhile leader of Panchayat will secure over 5 percent votes. 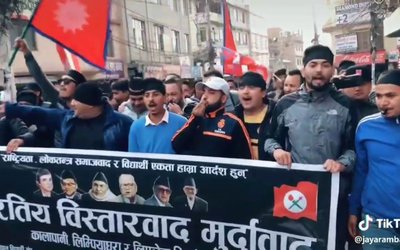 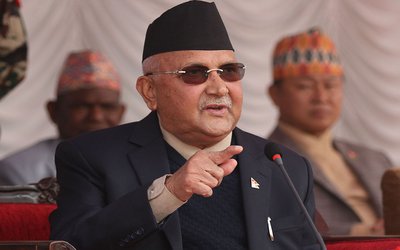 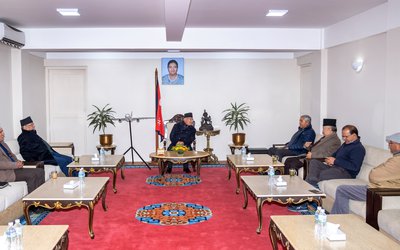