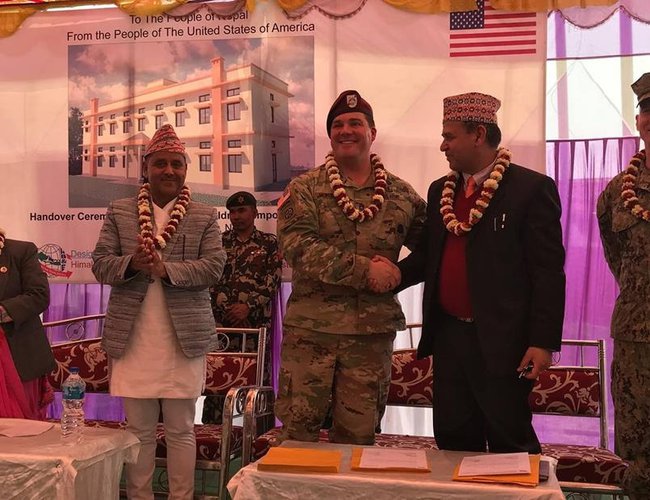 The United States Embassy in Nepal, in partnership with the Government of Nepal, handed over the newly constructed Women and Children’s Shelter in Biratnagar, Morang District. This $700,000 U.S.-funded and Nepali-built facility will provide a temporary home for women and children affected by violence.

According to a press release issued by U.S. Embassy. Historical, economic, and social dynamics often leave many women and children vulnerable to violence and exploitation and in need of a safe place to remove themselves from these situations. The Government of Nepal provided the land, and the U.S. Embassy worked with Nepali contractors who constructed a shelter for this purpose. This facility is equipped and furnished with a kitchen, 15 rooms and 30 beds, a dining area, three classrooms, and will be staffed by members of the Ministry of Women, Children, and Senior Citizens who will provide aid to their occupants. 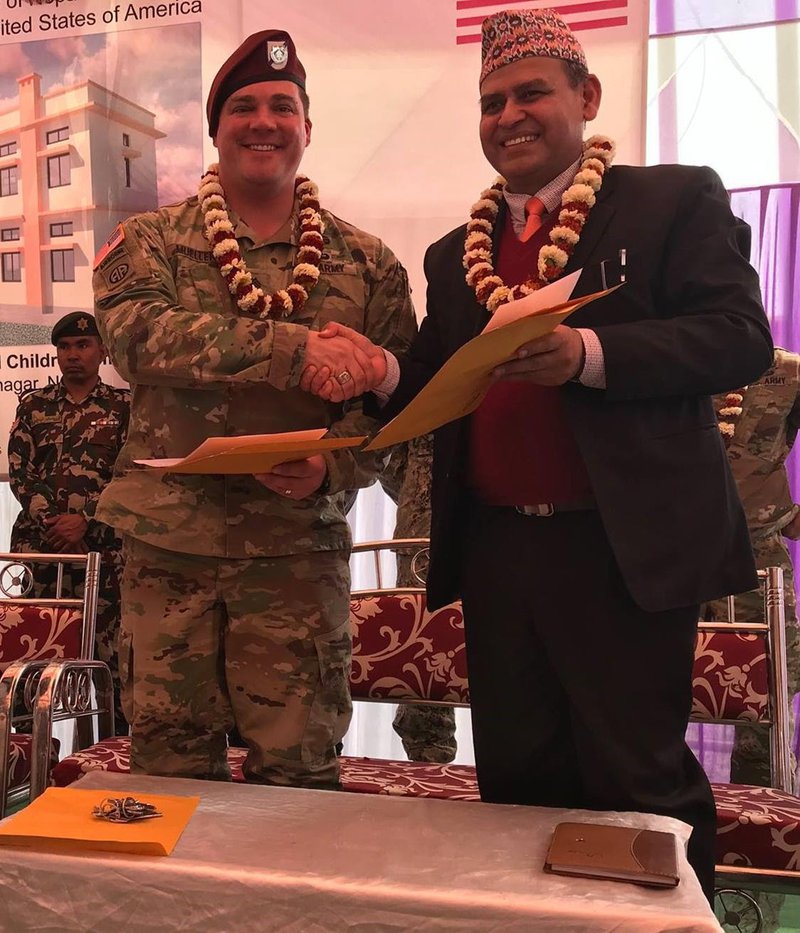 “The United States is proud to be Nepal’s largest bilateral donor. This shelter is a concrete example of how U.S. assistance is directed to help the most vulnerable populations, including women and children,” said U.S. Embassy Spokesperson Andie De Arment.