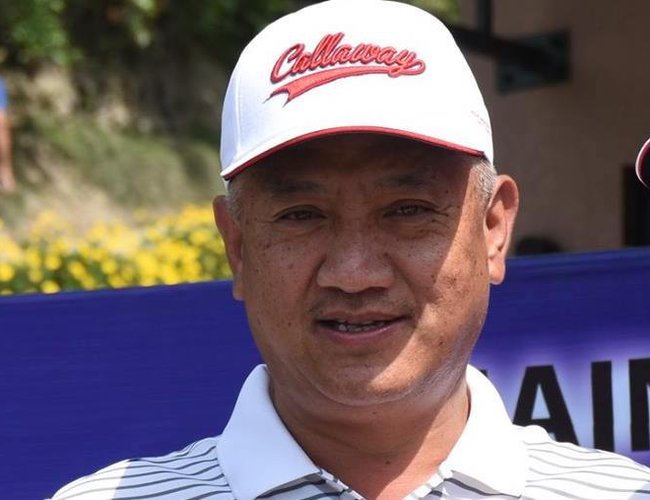 He always worked from behind not making any public appearances, late Aang Tshiring Sherpa, who died in a helicopter accidents on Wednesday, have made enormous contributions to the promotion of tourism sector in Nepal.

His family has a long involvement in tourism sector. His elder brother Sonam Sherpa, who operates Thamasherku Trekking Agency, encouraged late Tshring to come to join the business.

Known for his close relations with Prime Minister K.P. Sharma Oli, late Tshring also faced a number of tragedy in his family. His younger brother died in an helicopter accident and his sister-in-law Pasang Lahamu Sherpa died on the back from climbing Mt. Everest. Pasang Lahamu Sherpa was wife of his elder Brother Sonam.

Joined trekking sector as a general expedition guide, late Sherpa's reached at the helm of tourism sector of Nepal with owner of Yeti Airlines, Tara Airlines, Himalayan Airlines and numbers of hotel and resorts. Born in Pasang Lahamu Rural Municipality of Solukhumbu district, Sherpa has made so much famed in the tourism sector.

Having constructed numbers of high quality hotels in Himalayan regions, late Sherpa has a vision to make a Nepal as a country for high quality tourism. Although Sherpa has enormous opportunities to settle other parts of the world, he always preferred to live in Nepal. Unlike other business promoters, Sherpa has invested all his money in the country.

Established himself as a big name in tourism sector, late Tshring , who has two sons and wife, will always be remembered as a man dedicated to the promotion of tourism sector.