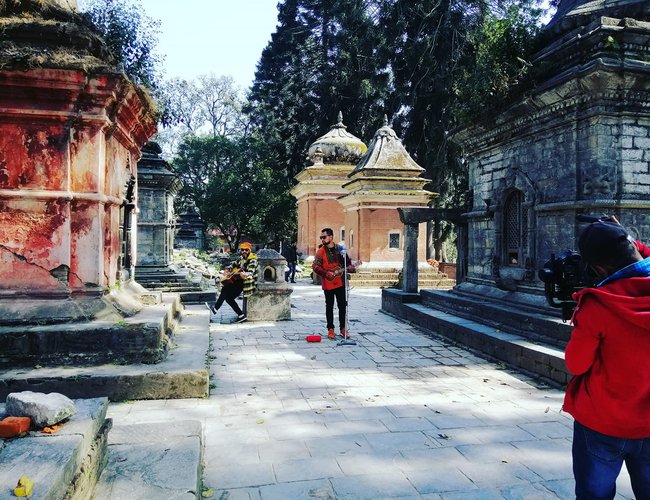 Kamal K Chhetri is back after 5 months with a beautiful song with well wishes and good prospectus in life with a heart touching song of every Nepalese and especially Hindu on the occasion of Shivaratri with the song named as Shiv Tandav Stotram by Kamal K Chhetri featured by Babo Pradhan giving a flavor of his own western way. Not many Nepalese singers have performed Lord Shiva's "Tandav" song. 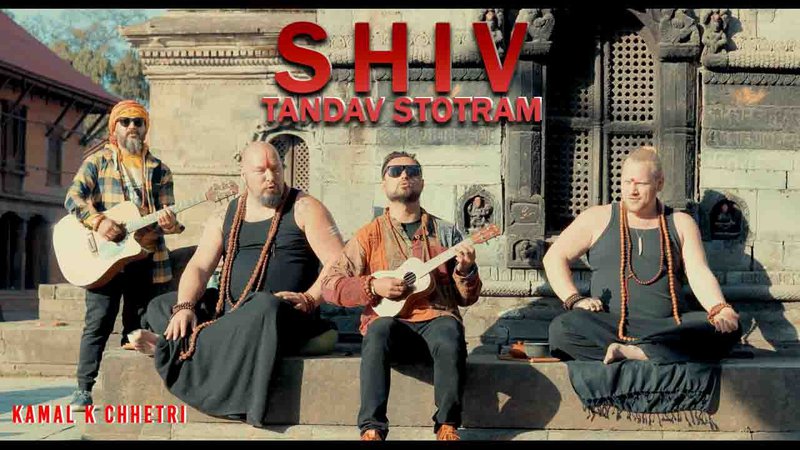 Kamal K chhetri is one of the melodious Nepali Playback singer who especially caught the attention of Nepalese croud and music lovers with his song I LOVE YOU, which crossed over 2.5 million views on youtube. This song had so much impact on youth that we all sang this song I love you maile vannai sakina with our friends, families, and relatives. This song is still in the mouth of every Nepalese from children to youth.