Light Rain Or Thunder And Lightning Continue In Nepal

Light Rain Or Thunder And Lightning Continue In Nepal 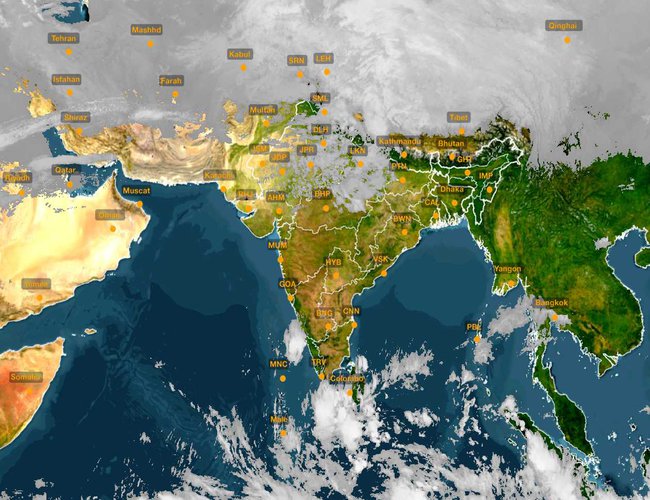 Meteorological Forecasting Division predicts that there will be generally cloudy throughout the country. According to the Division, there will be light rain or thunder and lightning likely to continue at some places in the country.

According to the division, chances of light to moderate snowfall at some places of the high mountainous region. Rain and snow are likely at many places of hilly areas of Nepal with few moderate spells and isolated heavy spells. Rain and thundershower activity would continue for another 24 hours and at many places.

According to Indian weather channel skymetweather, beginning with North, a Western Disturbance now lies over North Jammu and Kashmir and its induced Cyclonic Circulation is over Punjab and adjoining areas. Both these systems are likely to move further east/northeastward.

COVID-19: Number Of Children Living In Household Poverty To Soar By Up To 86 Million By End Of Year By NEW SPOTLIGHT ONLINE 6 hours, 43 minutes ago

Twelve Nepali Migrant Returnees Killed and 20 Injured In a Bus Accident In Banke By NEW SPOTLIGHT ONLINE 16 hours, 53 minutes ago