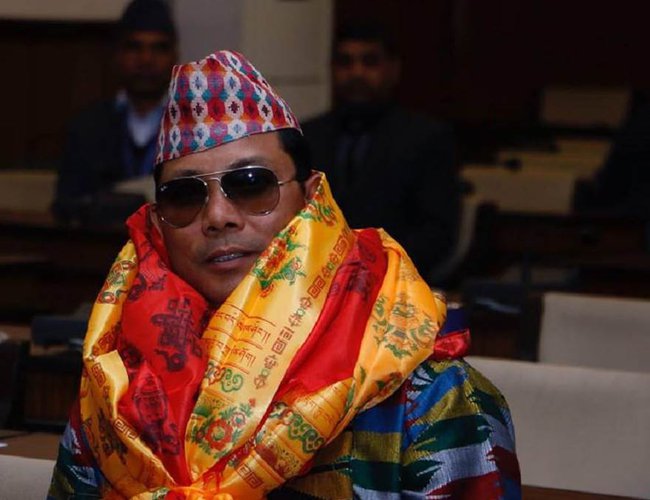 After the decision of the court ordering sentence to life imprisonment to Resham Chaudhary and 11 others, Rashtriya Janta Party Nepal withdrew its support to the government calling it to pointless to back the government anymore.

The party decision comes hours after its elected Member of Parliament and Tikapur carnage conspirator Resham Chaudhary and 11 others were sentenced to life imprisonment by the Kailali district Court.

Resham Chaudhary was also elected as a member of House of Representatives last year. He contested the elections in absence.

Similarly, Tharu organizations have demanded the release of all imprisoned. In a joint statement, the Tharu organizations – Tharuhat/Tharuwan Joint Struggle Committee and Tharu Welfare Assembly at Kailali and Kanchanpur – issued threats to the government asking the latter to create an environment in favor of the release of Chaudary and others, if it wants to maintain social harmony. 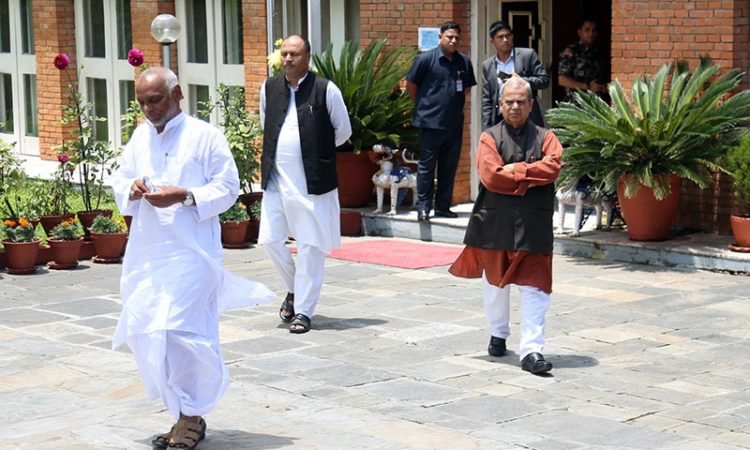 The Tharu organizations have urged the judiciary to view the Tikapur carnage as a political case and release the accused without any conditions, despite the court’s verdict.

The district court bench headed by Parshuram Bhattarai also gives 3 years imprisonment to 12 others. In 2015, eight police including Senior Superintendent of Police and one year child were killed in Tikapur. Although hundreds of people involved in the killing, police filed the cases against 58 persons.

POLITICS Instability Rules By A Correspondent 6 hours, 4 minutes ago

MCC Sacrifice For Oli’s Survival By A Correspondent 15 hours, 56 minutes ago

Delhi With Support From A Section In Nepal Working To Dislodge Me: Prime Minister Oli By NEW SPOTLIGHT ONLINE 2 weeks ago