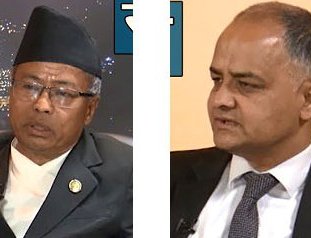 Candidates sympathetic to Nepali Congress and CPN-CPN are finally contesting the Nepal Bar Association's 25th executive committee elections. They are in the election field heading the panel of Democrat and Progressive. The elections will be held on 30 March, 2019. The elections will also be held for Provincial Bar.

In the present NBA's executive Committee Pokharel is General Secretary. Having a long legal carrier, Shrestha always stands with CPN-Maoist affiliated communist faction. After the unification of Maoist and CPN-UML, senior advocate Shrestha is nominated for the president. 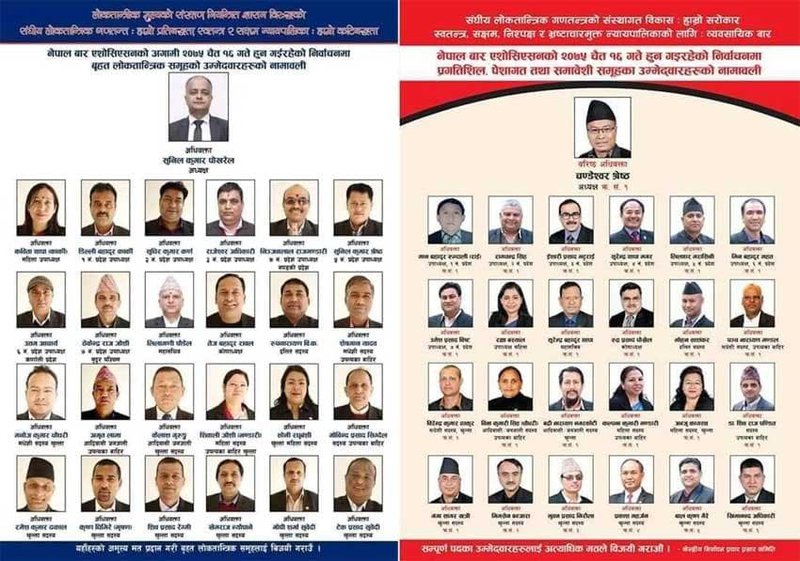 After returning from nation wide campaign, both the candidates are now claiming to win the elections. Out of 10,300 voters, Kathmandu Valley alone has 6500 voters with remaining 3500 outside Kathmandu.

After unification of party, NCP-NCP has almost 500 more voters than NC related democratic front. Lawyers argue that the elections results is going to be neck to neck.

PHDCCI Pitches For India To Be A Hub Of Sustainable Mobility By NEW SPOTLIGHT ONLINE 12 hours, 9 minutes ago