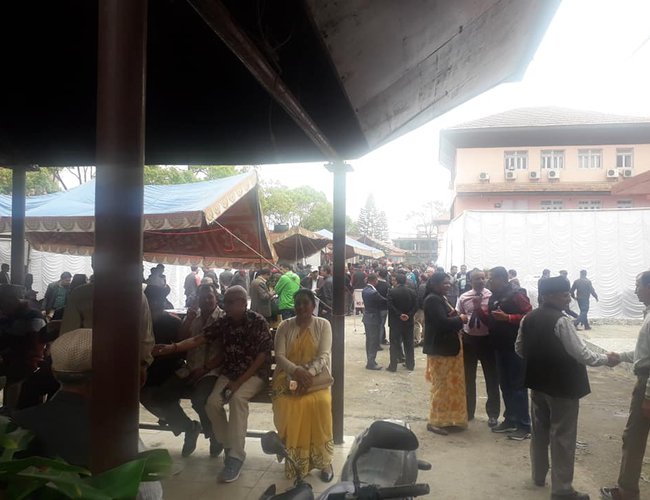 Voting has closed to elect new leadership of Nepal Bar Association (NBA), the umbrella organization of legal practitioners in the country. The vote counting will take place after all the ballot boxes are brought to Kathmandu from across the country. 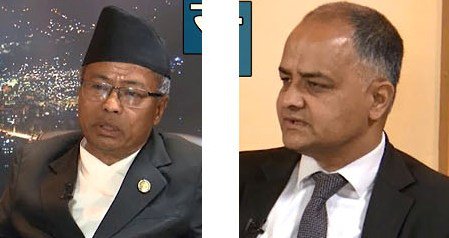 A both the groups are expecting some crossing of votes, it is going to be highly competitive election. The new leadership — including the chair, a general secretary, a treasurer, a vice-chair (woman), and one vice-chair each representing the seven states — will be elected for a three-year term.

The voting took place at 35 polling centers across the country. Three different panels representing the progressive, professional and Inclusive, and greater democratic groups are competing in the election. 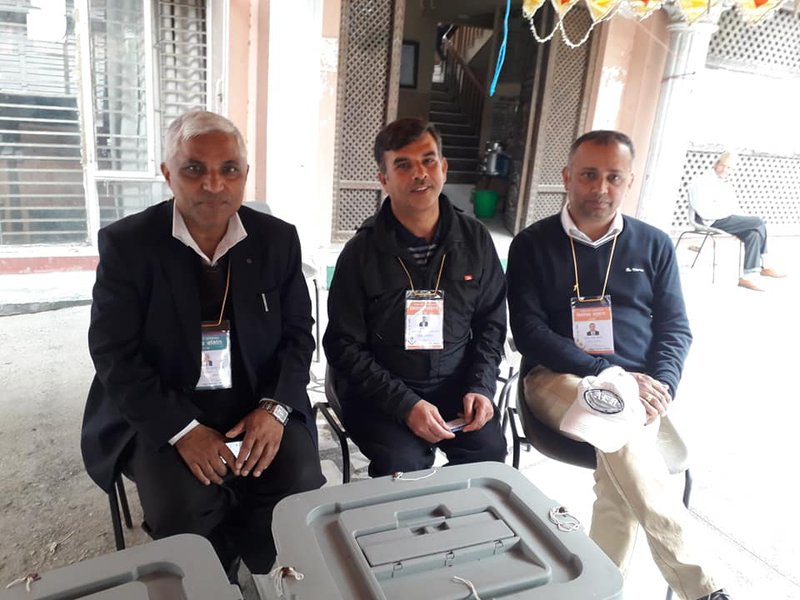 Madhesh Based Party Demand To Include Its Agenda In The Amendment By NEW SPOTLIGHT ONLINE 5 hours, 44 minutes ago