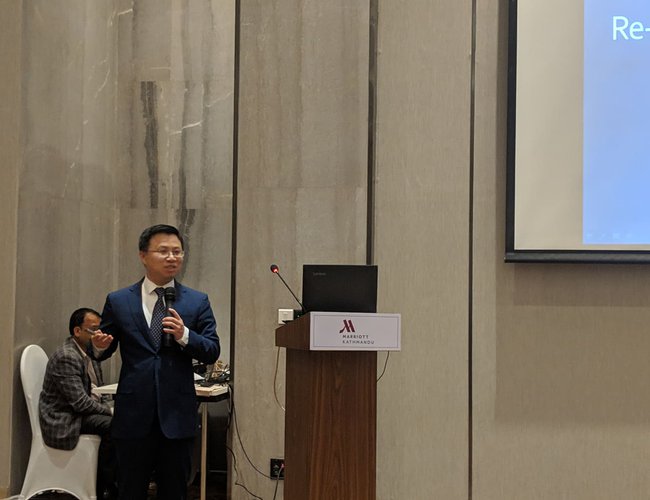 His own hour long presentation, Dr.Wang described detail about Chinese economic growth and history of Chinese entry into Globalization and its current state.

Dr. Wang provides a comprehensive and innovative examination of China's leading role in shaping the dynamics and trends of Re-globalization by honing in on several cases, including Belt and Road Initiative, Asian Infrastructure Investment Bank, and Alibaba.

Opened by Bhaskar Koirala director of the Nepal Institute of International and Strategic Studies (NIISS), the program was attended by wide range of scolars, ministers, foreign diplomats and journalists.

In his brief opening remarks, Koirala said that the author Wang's book is important to understand the Chinese perspective on BRI and globalization. In the question answer hour, Wang also cleared his views further.

Wang Dong is Associate Professor at School of International Studies and Executive Deputy Director of the Institute for China-U.S. People to People Exchange at Peking University.

Wang Dong received his bachelor from Peking University and Ph.D. from UCLA. He had previously taught at York College of Pennsylvania, with a tenure-track appointment.

Dr. Wang has written extensively on international relations and China’s foreign policy. His articles appear in Diplomatic History, The New York Times as well as other top academic and news outlets. He sits on the editorial committees of several prestigious academic journals.

Dr. Wang has provided consultation to the Chinese government on matters important to Chinese foreign policy. He has attended preeminent fora such as World Economic Forum, Munich Security Conference, and Shangri-la Dialogue as a Chinese Delegate.

He has received many awards and was named a “Munich Young Leader” in 2016. Dr. Wang was selected by the inaugural program of Preeminent Young Scientists of Beijing in 2018 (ranked No. 1 in humanities and social sciences.) 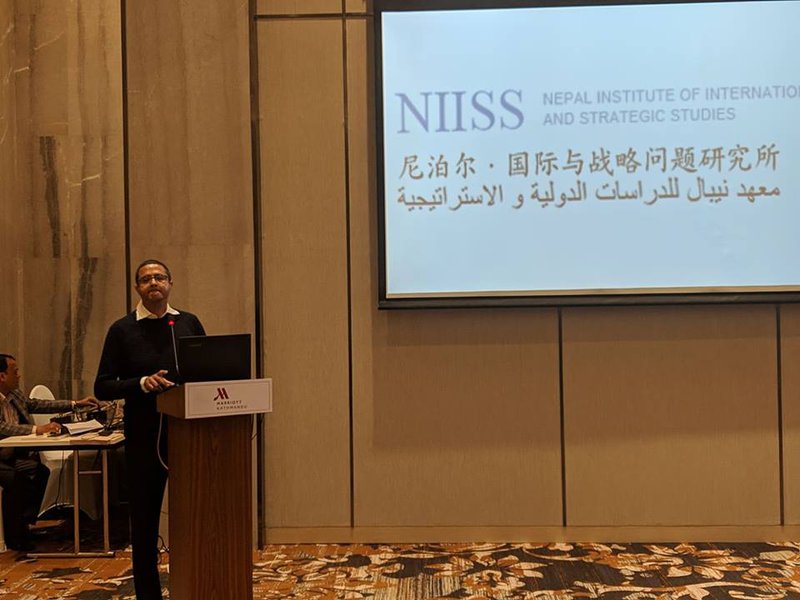 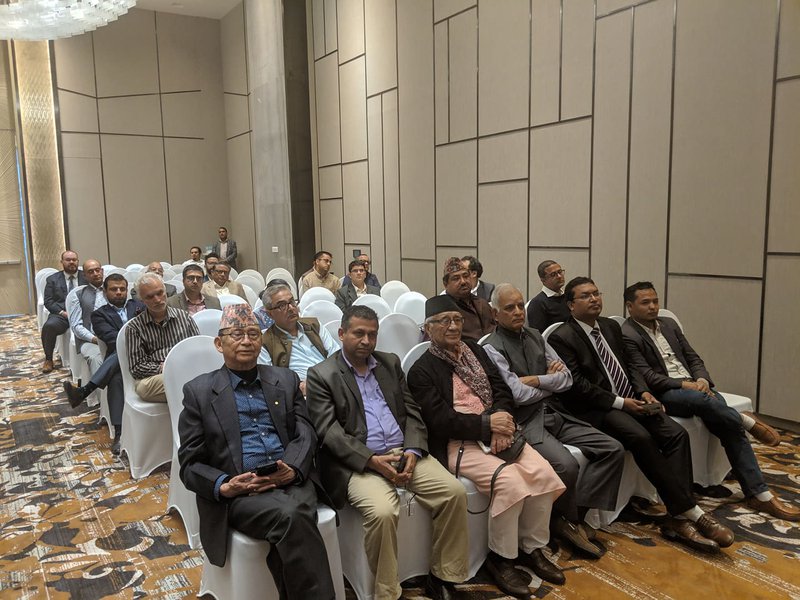 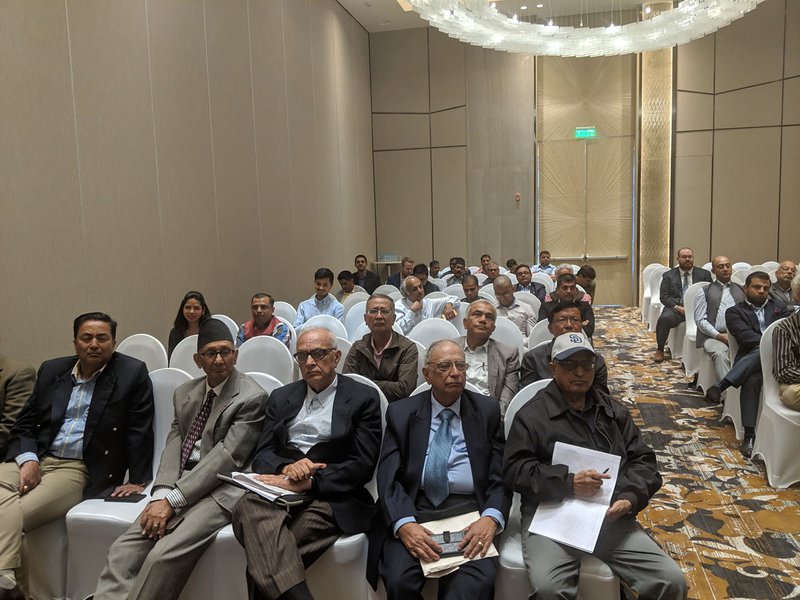 Large Number of Weapons And Explosives Recovered From Maoist In Morang By NEW SPOTLIGHT ONLINE 23 hours, 12 minutes ago

US , German And Chinese Ambassadors Wish On Dashain By NEW SPOTLIGHT ONLINE 4 days, 13 hours ago