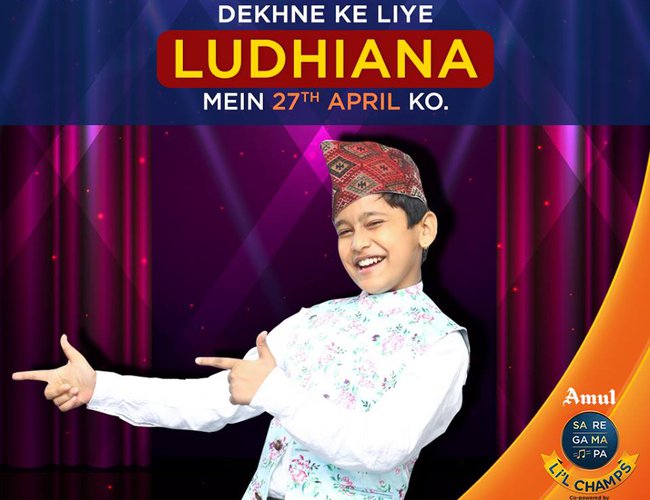 The April 13 Sa Re Ga Ma Pa Li’l Champs was organized in Ludhiana Punjab today and Pritam Acharya scored consecutive 100 percent in second performance. \Although it is getting tougher now with remaining 14 teenagers at the final stage, Pritam presented his good performance. Last episode he scored one hundred percent in a dance with. Eleven Year Old Acharya is performing well.

In Badhe Miya Chote Miya, Pritam score 100 percent with admiration from all the juries. He also won the heart of the audiences.

His fan except that he will repeat his performance today. He was able to pull concentration of audiences through music and songs. Another competitor 12 year old Aayush K.C of Kathmandu is also able to score good scores and response from judges. 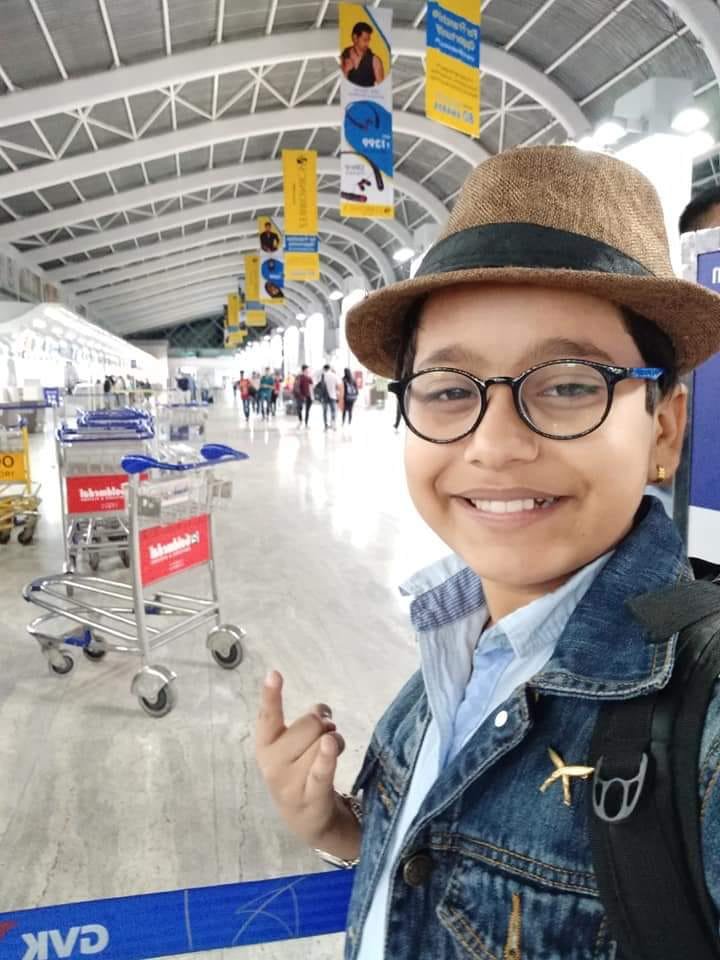 On the April 20 Sa Re Ga Ma Pa Li’l Champ, he performed the songs in presence of two renowned actresses Madhuri Dixit and Alia Bhatta. Pritam Acharya improved his all performance and secured 100 percent.

With his successful performance, Dixit and Bhtta also danced with Acharya. He scored Char Buster with 100. On 13 April during the Udit Narayan Special, he was secured 99.97.

Actor Madhuri Dixit praised Acharya for his best performance. As suggested in the last week, Acharya needs to improve his performance next episode to qualify for final round.