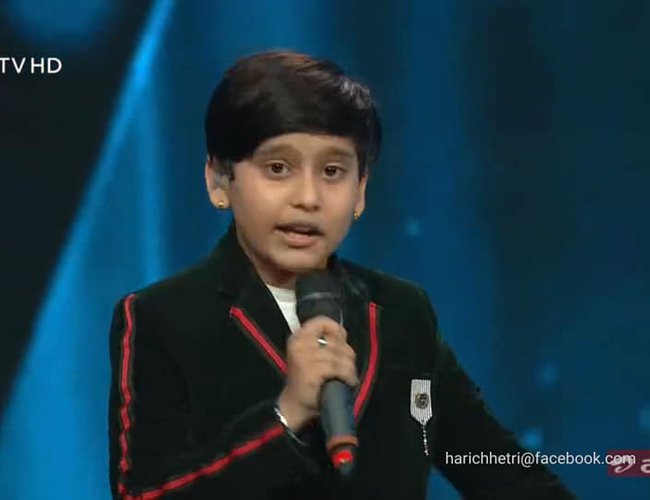 The May 11 Sa Re Ga Ma Pa Li’l Champs was organized in Mumbai and Pritam Acharya scored 99.7 percent. Although it is getting tougher now with remaining 14 teenagers at the final stage, Pritam presented his good performance. Last episode he scored one hundred percent in a dance with. Eleven Year Old Acharya is performing well.

Scoring 99.7 with chartbuster performance, the competition is going to be tough in the next round. In his performance Ye Jawani, Ye Diwani, Acharya won the heart of the people with his dance skill.