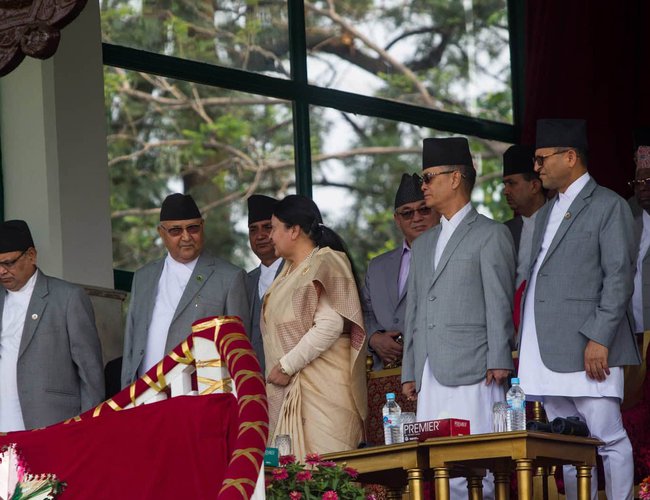 Among others, a special program was held at the Nepal Army Pavilion in Tundikhel to mark the day. the President Bhandari also inaugurated the Republic Memorial Park located on the premises of Narayanhiti Palace Museum. Also, the President will be giving presidential pardons to 435 prisoners.

Likewise, the Republic Day is being observed in other parts of the country as well. Several other programs are being observed all over the nation to honour the people’s struggle and mark the day when Nepal was announced a republic state by the Constituent Assembly on Jestha 15, 2065 (May 28, 2008) ending the 240-year-old monarchy.