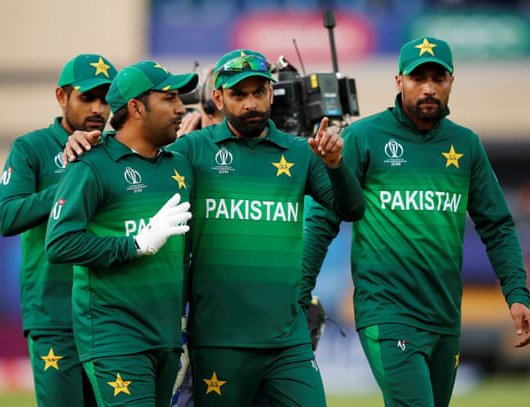 Pakistan defeated tournament hosts England by 14 runs in the second match of their World Cup 2019 campaign. England got off to a poor start as Jason Roy was dismissed by Shadab Khan in the third over. Jonny Bairstow and Joe Root added 48 runs for the second wicket. Bairstow fell to Wahab Riaz. Skipper Eoin Morgan and Ben Stokes both got out cheaply. Root and Jos Buttler both completed their century and kept England chase alive.

Root got out to Shadab Khan while Wahab Riaz stuck twice in two balls to force England on the backfoot. They never really recovered from there and ultimately fell short of the target by 14 runs.

Earlier, England won the toss and opted to bowl against Pakistan. Pakistan openers Imam-ul Haq and Fakhar Zaman started positively right from the first over and added 69 runs in first 10 overs. However, they both couldn't complete their half-century. 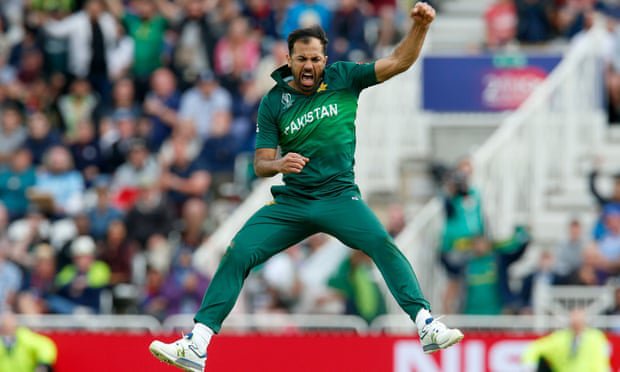 Babar Azam and Mohammad Hafeez both scored fifty and took Pakistan ahead in the game. Pakistan skipper Sarfaraz Ahmed also played a crucial knock to get his side to a competitive total on a batting-friendly wicket. Moeen Ali was the pick of bowlers for England with 3/50.

Pakistan secured 348 run by eight and England secured 334 by nine wickets against.