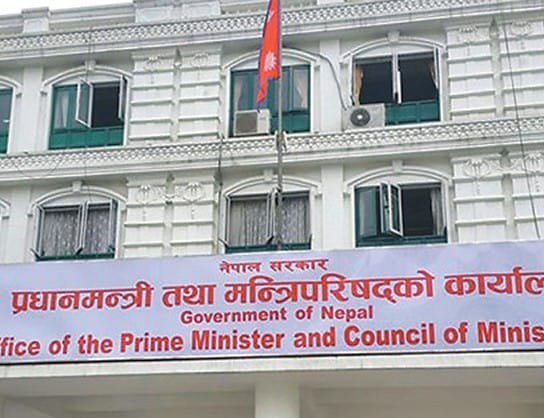 Nepal government has annulled Nepali citizenship of five people of Indian origin on the ground that they procured the citizenship certificate presenting the fake identity and personal detailed.

Announcing the last cabinet decision, spokesperson of the government and Information, communication and technology Gokul Baskota said that the government will not spare anybody involved in wrongdoing. 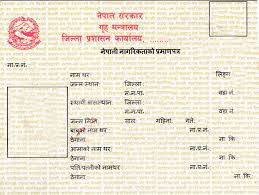 Nepal Is Working With India To Resolve Kalapani Issue By NEW SPOTLIGHT ONLINE 4 hours, 22 minutes ago