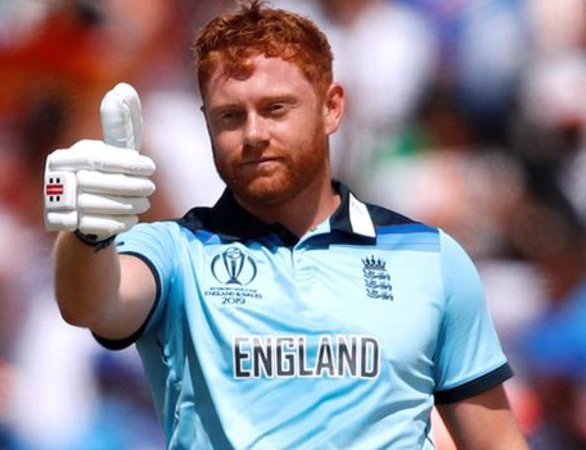 England's nerve-shredding victory over India at Edgbaston means qualification for the World Cup semi-finals remains in their own hands.

Eoin Morgan's men - the host nation and number one team going into the competition - have made hard work of it, but victory over New Zealand on Wednesday will seal their progress.

If they slip up against the Black Caps in Durham, however, Pakistan or Bangladesh could pip them.

India and New Zealand are not assured of their place in the final four but can feel reasonably comfortable based on their superior net run-rate.

England reignited their World Cup campaign with a superb display to defeat India by 31 runs at an electric Edgbaston.

The hosts bounced back from successive losses to defeat the only unbeaten team left in the tournament and will definitely reach the semi-finals with a win against New Zealand on Wednesday.

Jonny Bairstow crunched 111 as he reunited with the fit-again Jason Roy for an opening stand of 160.

Although England's bowling was disciplined, there was the fear that India could pull off the highest chase in World Cup history when Virat Kohli was sharing 138 with Rohit Sharma, who went on to complete a century after Kohli departed for 66.

With 102 needed from the final 10 overs, MS Dhoni and Hardik Pandya briefly raised the hopes of the ecstatic India fans, only for England to hold their nerve and restrict India to 306-5.

If England beat the Black Caps at Chester-le-Street, they will finish second or third in the group and will be in the second semi-final, probably against India or Australia, at Edgbaston on 11 July.

Lose, and they will go out if Pakistan beat Bangladesh at Lord's on Friday.

India, meanwhile, still need one win from their final two games against Bangladesh and Sri Lanka to be certain of a place in the last four.

Tokyo Olympics To Start From July 23,2021 By NEW SPOTLIGHT ONLINE 6 days, 4 hours ago