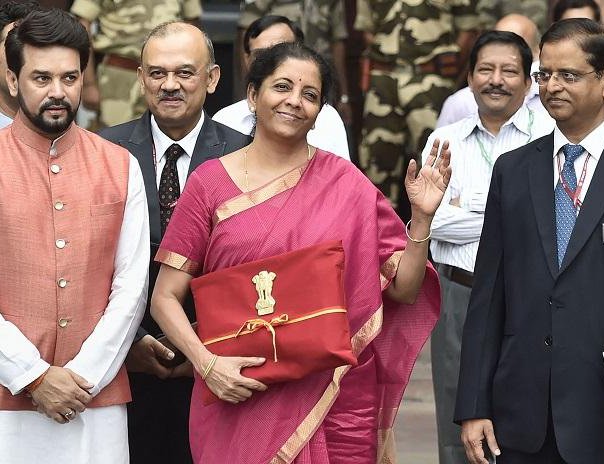 Bhutan ranks first in terms of the amount of aid allocated by India for its neighboring countries. Mauritius ranks second and Nepal third followed by the Maldives.

Meanwhile, India has allocated 8 crore each for the South Asian Association for Regional Cooperation (SAARC) and BIMSTEC. Similarly, the Indian government has allocated Indian rupees 275 crore for the United Nations.

Presenting her budget, she hiked the income tax on individuals earning more than Rs 2 crore annually to help the government to help pay for recapitalizing banks and supporting small business in a bid to revive sagging growth. However, it's not that only the rich have been asked to shoulder the burden of the country's finances. Petrol and diesel prices will increase by Rs 2 a litre from Saturday after the Union Budget proposed a hike in cess and duties.

In her maiden budget speech, Finance Minister Sitharaman also announced plans to sell India’s first global sovereign bonds and ease rules for overseas investors to help revive economic growth -- amid much table-thumping by her party members and allies as the opposition silently looked on.