Indian Captain Kohli Trust Upon The Capacity Of His Players

Indian Captain Kohli Trust Upon The Capacity Of His Players 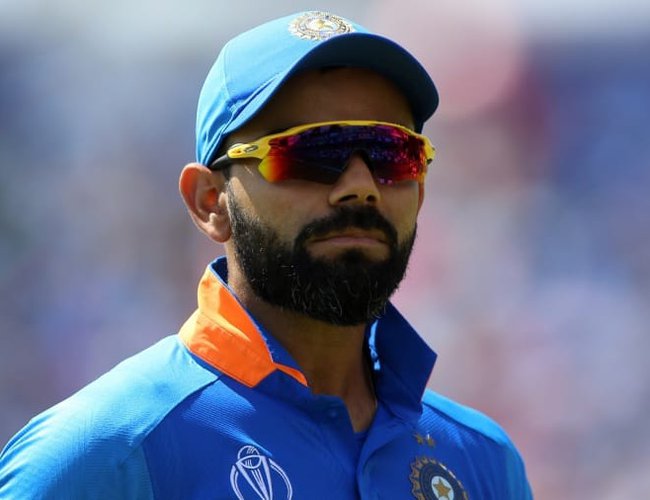 The group match between the two sides was rained off, although New Zealand thrashed India by eight wickets in a pre-tournament warm-up.

However, New Zealand have lost their last three World Cup matches while India topped the group.

"This is like the toughest situations you get in Test cricket. You have to be absolutely precise," said Kohli.

"Whichever team is more brave in being calculated, I think they stand a better chance to win."

"To a certain extent, it all starts again," New Zealand captain Kane Williamson added. "When the day comes, anything can happen."

Both sides had strong showings at Old Trafford during the group stages - India, who have lost just once in the competition, crushed Pakistan at the venue while New Zealand edged out West Indies in a mid-tournament thriller.

The final is at Lord's on 14 July. England meet Australia in the other semi-final at Edgbaston on Thursday.