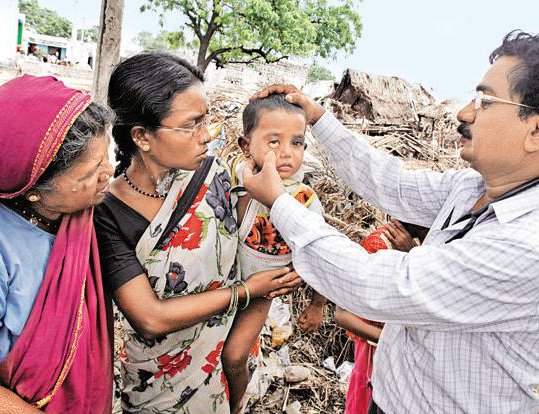 “Sri Lanka’s achievement comes at a time when globally measles cases are increasing. The country’s success demonstrates its commitment, and the determination of its health workforce and parents to protect children against measles,” said Dr Poonam Khetrapal Singh, Regional Director WHO South-East Asia, congratulating the island nation.

An independent verification committee reviewed in detail all data and ongoing efforts for measles elimination in the island nation and concluded that Sri Lanka has stopped transmission of indigenous measles virus. The country reported its last case of measles caused by an indigenous virus in May 2016. Sporadic cases, reported in the last three years have all been importations that were quickly detected, investigated and rapidly responded to. 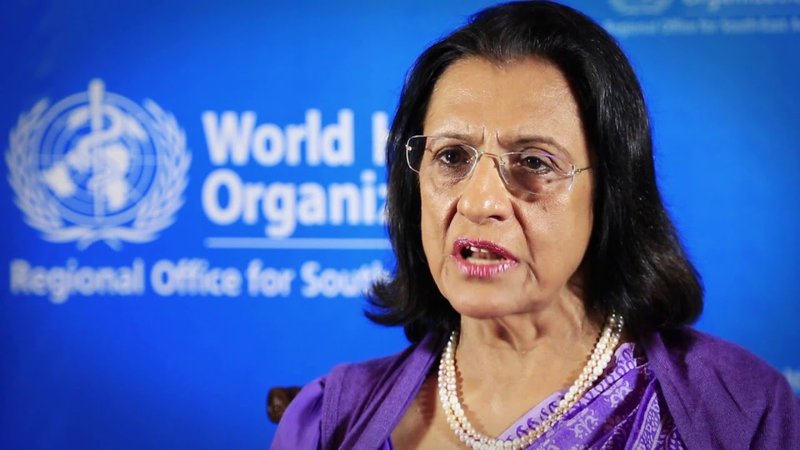 “The risk of importations of measles virus from countries near and far will remain, specially from those that have significant population movement with Sri Lanka. Further strengthening immunity of the vulnerable population, capacities to detect and readiness to respond to measles virus both at the national and sub-national levels, would be the key to the country’s continued measles-free status in the coming years,” the Regional Director said. She announced Sri Lanka’s measles-free achievement at the South-East Asia Regional Immunisation Technical Advisory group meeting here.

Sri Lanka is the fourth country in WHO South-East Asia Region, after Bhutan, Maldives and Timor-Leste, to eliminate measles and control rubella, a flagship priority programme of WHO in the Region, ahead of the 2020 regional target. Last year Sri Lanka achieved rubella control, along with five other countries - Bangladesh, Bhutan, Maldives, Nepal and Timor-Leste.

“Elimination of measles is a good indicator of the strength of immunization systems generally and, by extension, of the quality and reach of the primary health care system” the Regional Director said.

Despite good progress, challenges remain in reaching the most vulnerable and hard to reach population and the underserved. Of the 37 million children born in the Region every year, 11% are missing out on basic vaccines during their first year of life. Calling upon Member countries to heighten vigilance, and further accelerate immunization coverage, Dr Khetrapal Singh, added, “moving forward, we must harness this momentum to sustain our achievements, accelerate progress, and make the most of innovative technologies and interventions”.

All 11 countries in WHO South-East Asia Region, home to one-fourth of the global population, have been accelerating efforts to eliminate measles and control rubella by also leveraging reach and support of existing networks such as of the polio eradication programme.