12 Rescued Nepalese Women Say They Were Happy In Kenya

12 Rescued Nepalese Women Say They Were Happy In Kenya 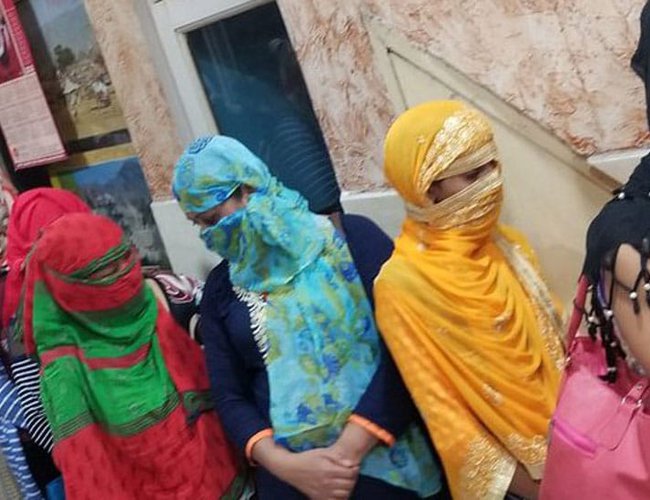 Nepalese women, who were rescued from dance bar and sent back to Nepal, said that they were happy working Kenya’s dance bar. With the support from International Office of Migration, these women were taken to Kathmandu.

According to a news report published in Deshsanchar quoting Nepali police said that all those women who returned from Kenya declined to speak against anybody. They reportedly said that they were happy in Kenya and went there with their own consent. It is said that these women illegally entered Kenya from using Indian port.

Following such comment, police handed over the girls to their guardians. They arrived today. Few weeks ago, Kenyan news portal Daily Nation published the news that foreign women were performing dance in local restaurant. It also reported that the women’s passports were confiscated and they were forced to perform dance.

After the publication of the news, Keniyan Police raided the bar and rescued twelve Nepalese women from there.

The report said that the club is open only to those who can afford the hefty entrance and tip fees. Kenyan Police charged hotel owners involving in human trafficking.

Prohibitory Order Imposed In Rasuwa For A Week By Agencies 1 hour, 44 minutes ago

Nepal Has Suspended All International Flights By May 31 By NEW SPOTLIGHT ONLINE 12 hours, 59 minutes ago

DAOs Extend Prohibitory Order In Kathmandu Valley Till May 26 By Agencies 19 hours, 5 minutes ago