Bada Dashain, the greatest and longest festival of Nepali Hindus, has officially begun on Sunday with Ghatasthapana. 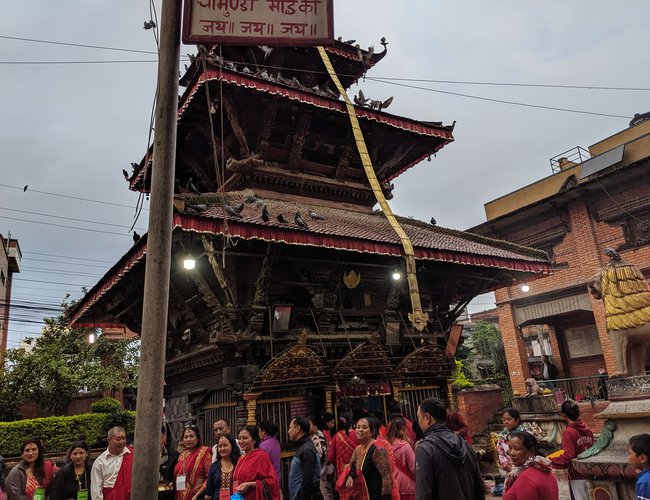 Bada Dashain, the greatest and longest festival of Nepali Hindus, has officially begun on Sunday with Ghatasthapana.

Ghatasthapana is being observed by people performing puja and setting up ghata or pot, on which they sow seeds of barley, wheat, corn and rice, at homes and temples in accordance with Vedic tradition.

The Nepal Panchanga Nirnayak Samiti, which publishes the lunar calendar, has said 10:35 am is the auspicious time for sowing seeds in a mixture of sand and soil in a clay pot.

The sprouted seedlings are called jamara. These are offered along with tika on the 10th day, which is observed as Vijaya Dashami. On this day — the main day of the Dashain festival — elders and seniors offer tika and jamara to younger relatives and subordinates and bless them.

According to popular Hindu myth, Goddess Durga had killed the demon king Mahishasur on Mahanavami and Vijaya Dashami symbolises the victory of good over evil.

A nine-day festival dedicated to Goddess Durga, ‘Navratri’ is a Sanskrit word which literally means nine nights. Many states in India celebrate this festival with much gaiety. According to the Hindu calendar, the festival is celebrated in the month of Ashvin, which typically falls in September and October, as per the Gregorian calendar.

People all across the country, mainly in the northern and western regions, gear up for the festival wearing new clothes. It is incomplete without elaborate decorations, dancing and fasting.

It is believed that Lord Rama had defeated King Ravana in the battle of Lanka. Post which, he had returned home to Ayodha after 14 years in exile. The festival is culminated by burning effigies of Ravana and his brothers Meghnad and Kumbhakaran.

In the eastern and northeastern states of India, the celebration is referred to as Durga Puja. Here, it is believed that Goddess Durga had battled demon Mahishasura and emerged victorious. The festival, therefore, honors the divine goddess. People dress up and take part in cultural activities, observe fasts and offer prayers to the deity. 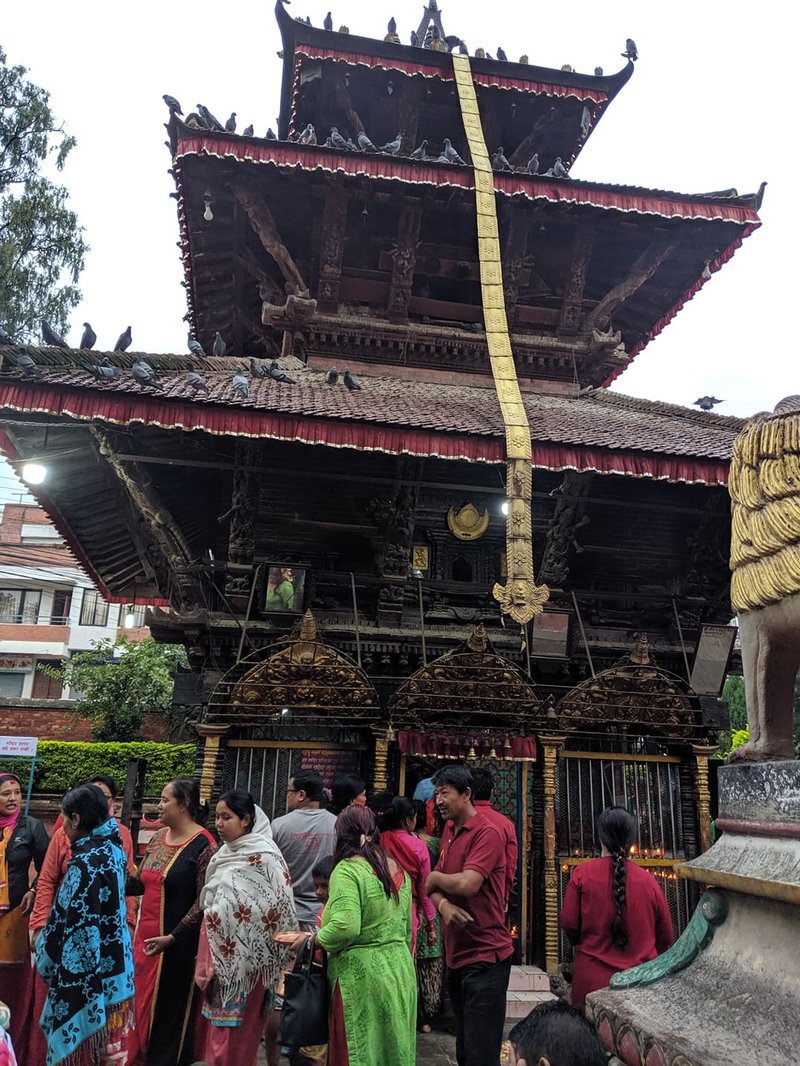 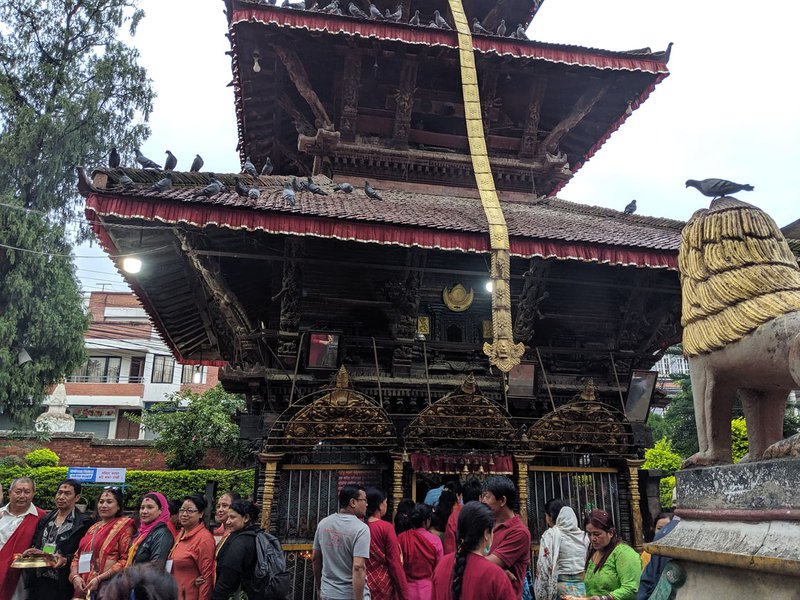 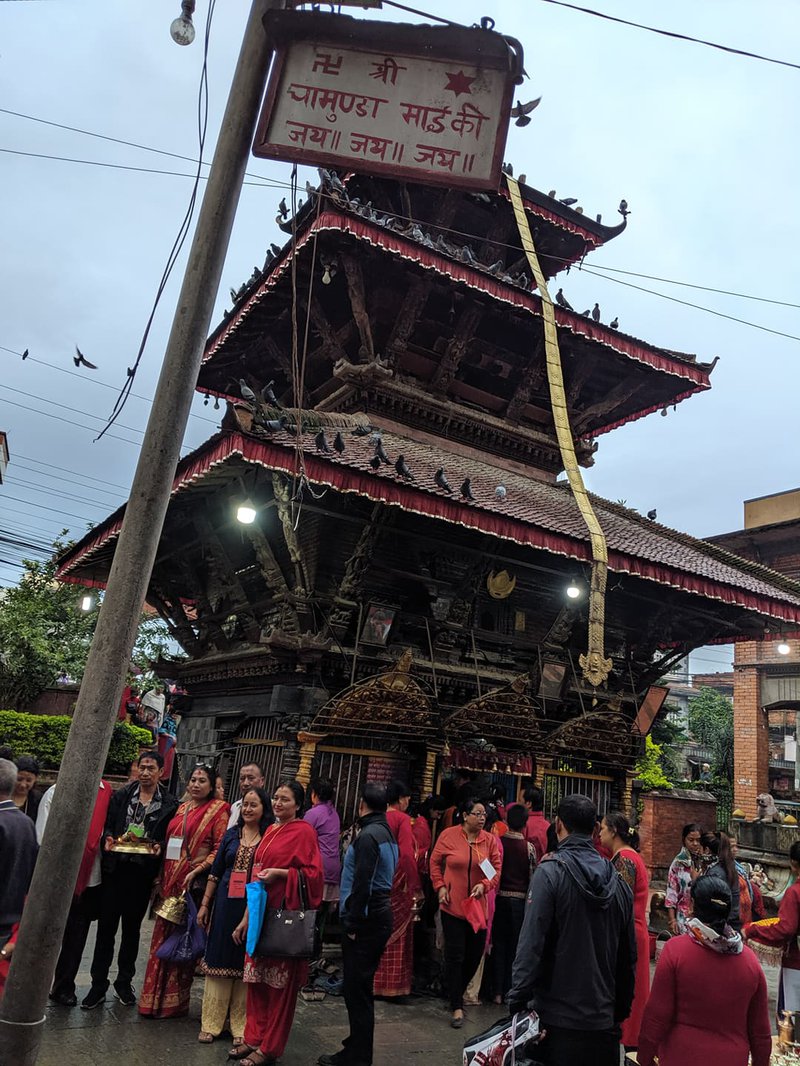 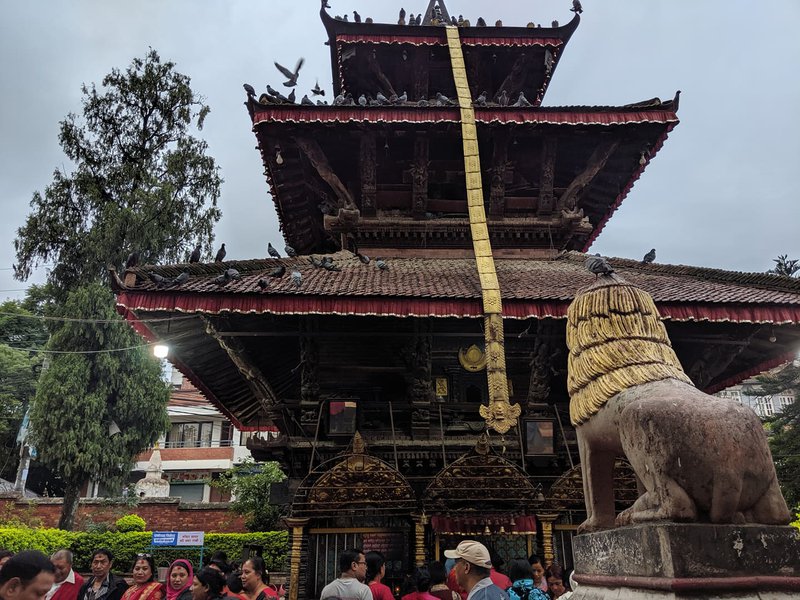 Swasthanibrathakatha To Conclude Today By Agencies 1 day, 8 hours ago