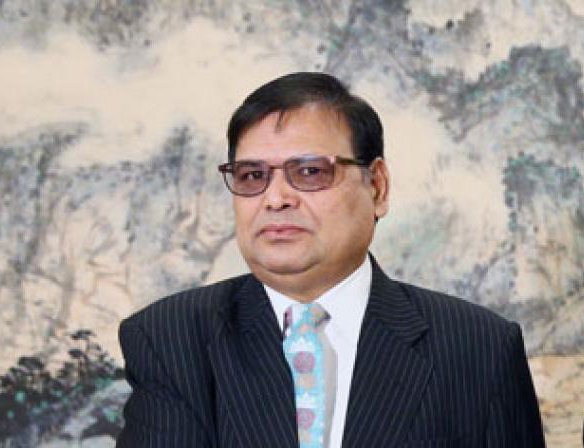 Former Speaker of the House of Representatives, Krishna Bahadur Mahara has been arrested from the speaker’s official residence in Baluwatar today to investigate attempt-to-rape charges levelled at him.

Mahara has been taken to Metropolitan Police Circle, Singhadurbar.

The Kathmandu District Court had earlier granted permission to Nepal Police to arrest the former Speaker of House of Representatives based on a First Information Report (FIR) that was lodged against him following an allegation of rape. 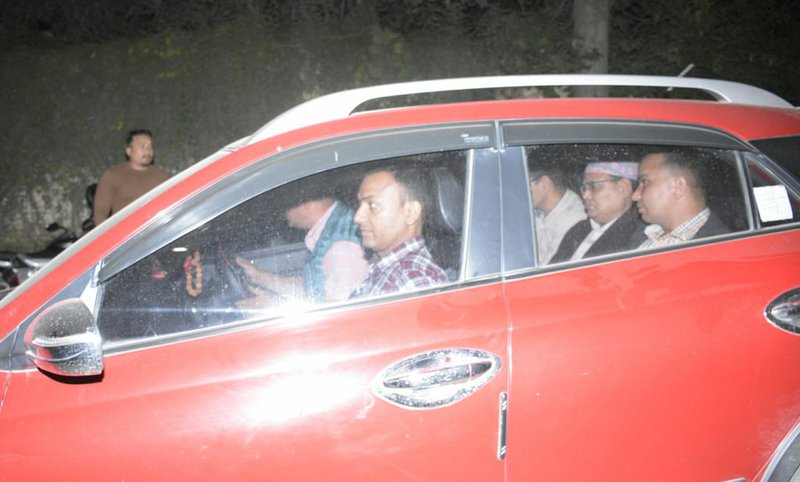 The victim, who is a staffer at Parliament Secretariat, had lodged the complaint against Mahara on Friday citing an attempt to rape and acts of violence, informed police.

The permission from Kathmandu District Court provided a leeway for the police to remand Mahara into custody for further investigation.

The United States In Partnership With ADB Completes Two Secondary Schools In Kathmandu By NEW SPOTLIGHT ONLINE 19 hours, 48 minutes ago

India Provides Grant For The Construction Of New School Building In Butwal By NEW SPOTLIGHT ONLINE 3 days, 14 hours ago

PM Oli Adopted A Rhino By Agencies 4 days, 3 hours ago

338 Households Displaced In Fungling Due To Fire By Agencies 4 days, 17 hours ago

Chanda Led Maoist And The Government To Hold Talks By NEW SPOTLIGHT ONLINE 5 days, 3 hours ago