Three Sustained Minor Injury In An Explosion In Pokhara

Three Sustained Minor Injury In An Explosion In Pokhara 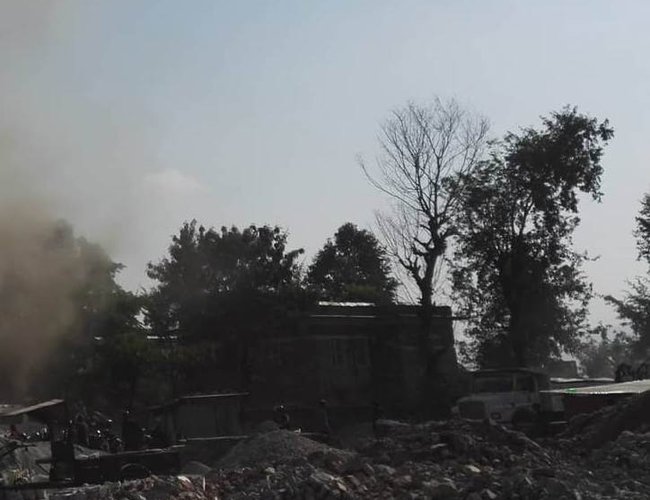 According to a report of Deshsanchar, the explosion occurred near Pradarshani Kendra in Nayabazaar of the metropolis, where the crowd has gathered.

The bomb was exploded during the address by former speaker of House Subhash Nembang. The gathering will be addressed by Co-chairperson of the party Pushpa Kamal Dahal and Bamdev Gautam and among others. 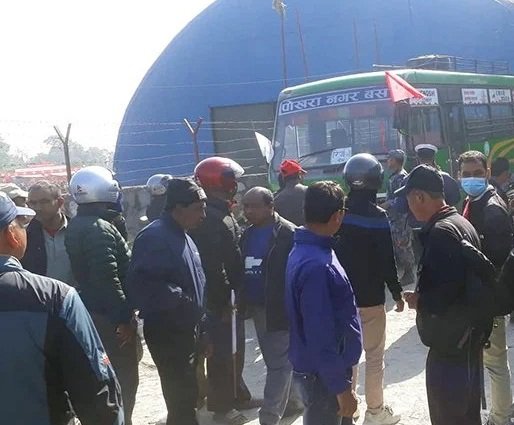