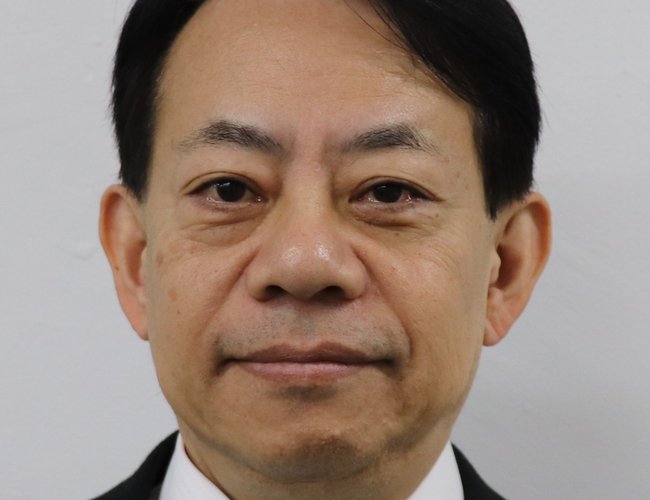 Masatsugu Asakawa has been unanimously elected President of the Asian Development Bank (ADB) by its Board of Governors.

According to a press release issued by ADB, Asakawa, 61, currently Special Advisor to Japan’s Prime Minister and Minister of Finance, will assume office as ADB's 10th President on 17 January 2020. He will succeed Takehiko Nakao, who will leave office on 16 January 2020. Mr. Asakawa will finish the unexpired term of President Nakao, which ends on 23 November 2021.

"Asakawa’s extensive and diverse experience in international finance and development will serve ADB well in pursuing its vision of a prosperous, inclusive, resilient, and sustainable Asia and the Pacific,” said Deputy Prime Minister and Minister of Economy and Finance of the Republic of Korea and Chair of the ADB Board of Governors Hong Nam-Ki. “The ADB Board of Governors looks forward to working with Asakawa."

He served as Finance Deputy for the 2019 G20 Osaka Summit and the G20 Finance Ministers and Central Bank Governors meeting in Fukuoka, Japan. Furthermore, in the immediate aftermath of the Global Financial Crisis, he took part in the first G20 Leaders’ Summit Meeting in his capacity as Executive Assistant to the then Prime Minister Taro Aso.

Asakawa has had frequent engagement with the Organisation for Economic Co-operation and Development, including as Chair of the Committee on Fiscal Affairs from 2011 to 2016.

He obtained his Bachelor of Arts from the University of Tokyo in 1981 and MPA from Princeton University in 1985. ADB is committed to achieving a prosperous, inclusive, resilient, and sustainable Asia and the Pacific, while sustaining its efforts to eradicate extreme poverty. In 2018, it made commitments of new loans and grants amounting to $21.6 billion. Established in 1966, it is owned by 68 members—49 from the region.