Malaria On The Decline In WHO South-East Asia Region

Malaria on the decline in WHO South-East Asia Region; efforts must continue as risks persist: WHO 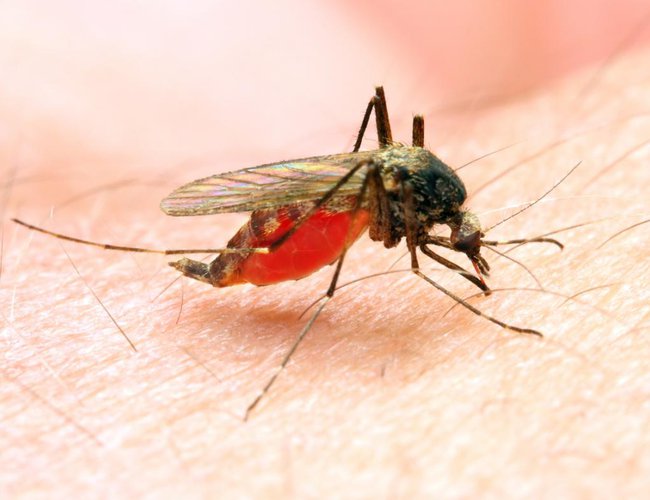 “There is a strong commitment to eliminate malaria in the Region, reflected in the commendable intense efforts and progress being made by member countries. This momentum needs to be sustained and further accelerated to prevent, rapidly detect and treat malaria, to benefit everyone, everywhere,” said Dr Poonam Khetrapal Singh, Regional Director WHO South-East Asia.

As per the World Malaria Report released today, in 2018 WHO South-East Asia Region had an estimated 8 million cases and 11 600 malaria deaths – 69% and 70% less as compared with 2010. This is the largest decline among all six WHO Regions.

Two countries in the Region - Maldives and Sri Lanka – have been certified malaria free, and two more, Timor-Leste and Bhutan, are close to elimination target.

Despite being the highest burden country of the Region, India reduced its reported cases by half as compared with 2017. Bangladesh and Thailand also reported substantial decline in reported cases.

All countries in the Region are on target to achieve a more than 40% reduction in case incidence by 2020, and all have strategic plans for malaria elimination by 2030.

However, despite progress, an estimated 1.61 billion people in the Region continue to remain at risk of malaria with the disease being endemic in 9 countries.

“We need to intensify efforts, particularly at the sub-national and grassroots levels, with multi-sectoral collaboration, to strengthen surveillance and reach the most vulnerable and marginalized communities,” the Regional Director said.

Better implementation of treatment regimens, to effectively manage drug resistance and relapsing disease, needs to be focused upon, she said.

We also need to further strengthen cross-border collaboration as malaria free countries would always remain at risk of importation from neighboring endemic countries. Joint efforts to rapidly detect and respond to importations and prevent and protect vulnerable communities along the borders is vital in our drive to achieve zero malaria and protect everyone everywhere, the Regional Director said.

The WHO South-East Asia Region, home to one-fourth of the world’s population, has been prioritizing malaria elimination. Member countries adopted a ‘Ministerial Declaration on Accelerating and Sustaining Malaria Elimination in the South-East Asia Region’ in November 2017, reaffirming their commitment and emphasizing the need for new funding and technologies to keep up the momentum to end malaria by 2030.

This was followed by a Call to Action adopted by countries of Greater Mekong Sub-region (GMS) May 2018. The Six GMS member countries, two from WHO South East Asia Region – Myanmar and Thailand – have stepped up collaboration to address resistance of malaria parasites to antimalarial drugs, including artemisinin, by eliminating malaria altogether from the Mekong by 2030.

The progress and challenges in malaria elimination are periodically reviewed by member countries. In September 2018, all member countries renewed their commitment and once again resolved to end the scourge of this life-threatening disease.