Shrestha To Get Prestigious French Honor

Shrestha To Get Prestigious French Honor 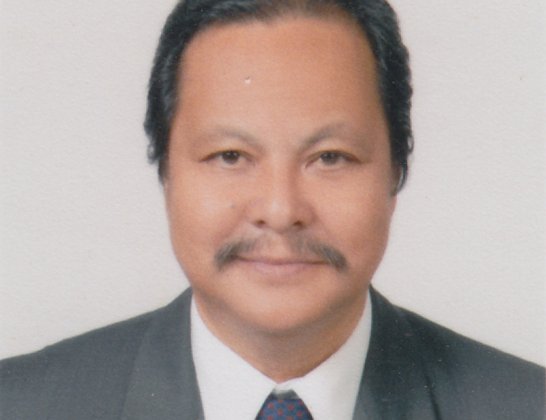 In his recognition of his efforts to furthering Nepal-French economic and social ties, Nepali entrepreneur Shyam Mohan Shrestha is to be awarded with "Knight in the National Order of the Legion of Honour".

Shrestha is the chairman of Nepal-France Chamber of Commerce and Industry and is continuously working to deepen economic and social ties between the two countries for the past five decades.

He would be conferred with the honour amidst a special function to be held in Paris next month.