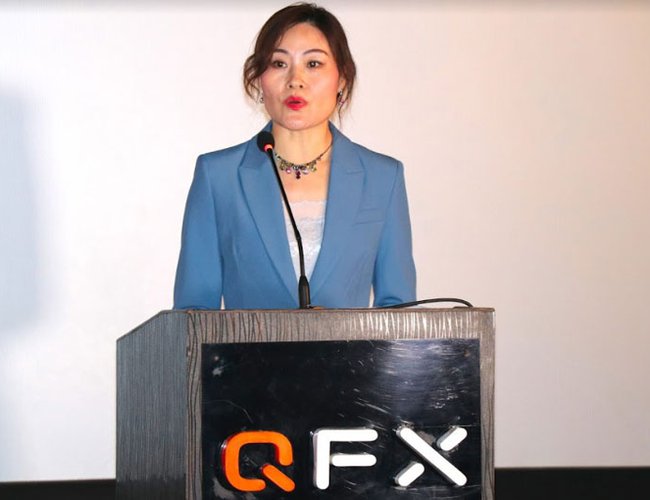 Minister for Cultural, Tourism and Civil Aviation Yogesh Bhattarai Friday said that the film festival which was initiated by Embassy of the People’s Republic of China in Nepal would help strengthen the relations between Nepal and China.

Inaugurating the Chinese Film Festival in Kathmandu, Minister Bhattarai said that the festival which was organised in the eve of Visit Nepal Year 2020 would help contribute to bringing more Chinese tourists to Nepal. He also asked for coordination and contribution from the Embassy of the People’s Republic of China to make the event a success.

Minister Bhattarai also said that it was a great opportunity for the Nepalese people to know the Chinese culture and films through this event.

Ambassador of the People’s Republic of China to Nepal Hou Yanqi said that these kinds of cultural exchange would help build the ties between two countries in the coming days.

Chairman of World Cultural Net Nepal Dipak Sarkar said that the main aim of the festival was to strengthen the relationship between the two counties.

A total of three movies and a documentary will be screened amid the festival. The festival is also scheduled to be held in Lumbini on January 8 and in Pokhara on January 5.