Thousands of devotees from across Nepal and India came to celebrate the Magha Mela at Devghat in Chitwan, Barahachhetra in Kosi 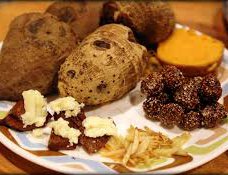 Thousands of devotees from across Nepal and India came to celebrate the Magha Mela at Devghat in Chitwan, Barahachhetra in Kosi and other rivers across Nepal including Bagmati River in Pashupati.

Tharu Community has been celebrating across Nepal as a New Year or Maghi. Praying to the sun and the use of black sesame (til), Chaku (Raw sugar), Tarul (Root) Palungo (spinach) and Ghiu (Butter) are also integral parts of the festival in Kathmandu valley. People make Tilko laddu, Ghiu (butter), Chaku and Tarul (Root) in other parts of Nepal. A number of fairs take place in different places across Nepal and India to celebrate Makar Sankranti.

In southern Nepal, it is called Sakraat or Khichdi as well. Delicacies that are made during this festival include chura, jaggery, sesame seeds, tilwa etc. People start their day by worshipping and putting sesame seeds into fire, followed by dahi chura, which is served with curd and red pumpkin. Green Canteen Raw Handmade Sugarcane Jaggery Vegan and Gluten

Known as Magey Sakrati, it is also associated with the worship of Lord Shiva.Makar Sankranti is celebrated on a fixed date that is 14 January every year. It also marks the termination of the winter season and the beginning of a new harvest season.

It is dedicated to Lord Sun. It also refers to a specific solar day in the Hindu calendar. On this auspicious day, the sun enters the zodiac sign of Capricorn or Makar which marks the end of winter month and the start of longer days. This is the beginning of the month of Magh.

To recompense for the distinction that happens due to the revolution around the sun, every 80 years the day of Sankranti is deferred by one day. From the day of Makar Sankranti, the sun begins its northward journey or Uttarayan journey. Therefore, this festival is also known as Uttarayan.

Sankranti is deemed a Deity. As per the legend, Sankranti killed a devil named Sankarasur. The day next to Makar Sankrant is called Karidin or Kinkrant. On this day, Devi slayed the devil Kinkarasur.

An ancient festival that is observed according to solar cycles, Makar Sankranti is one of the biggest celebrations in Nepal. Dedicated to the sun god Surya, the festival sees devotees take a holy dip in rivers, which is believed to absolve them of past sins. 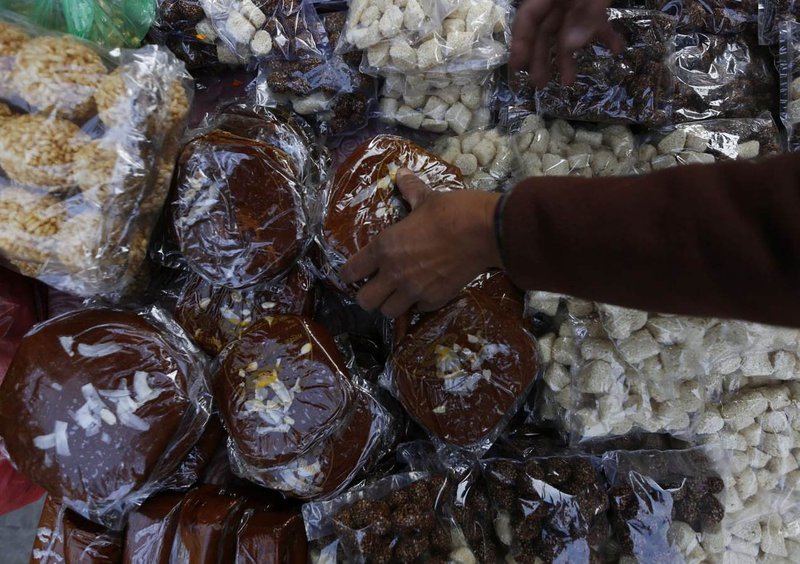 The most famous being the Kumbha Mela, held every 12 years at either Haridwar, Prayag (Prayagraj), Ujjain or Nashik in India. Similarly, the Magha Mela at Prayag, the Gangasagar Mela in Bengal, is a few celebratory fairs held during Makar Sankranti in India,

Mostly celebrated on January 14, Makar Sankranti is celebrated with different names in different provinces across the length and breadth of the country.

- According to the scriptures, Dakshinayan symbolizes the night of god or the sign of negativity and Uttarayan is considered as a symbol of the day of Gods or a sign of positivity. Since on this day, the sun starts its journey towards the north so, people take a holy dip in Ganga, Godavari, Krishna, Yamuna River at holy places, chant mantras, etc. Normally the sun affects all the zodiac signs, but it is said that the entry of the sun in the zodiac sign of Cancer and Capricorn religiously is very fruitful.

- On the occasion of Makar Sankranti, people express their gratitude towards the people of India throughout the year by worshiping the sun God in various forms. Any meritorious deeds or donations during this period establishes more fruitful.

- Performing Haldi Kumkum ceremony in a way that invokes the waves of quiescent Adi - Shakti in the Universe to get triggered. This helps in generating an impression of Sagun's devotion on the mind of a person & enhances the Spiritual emotion to God.

Swasthanibrathakatha To Conclude Today By Agencies 3 days, 3 hours ago