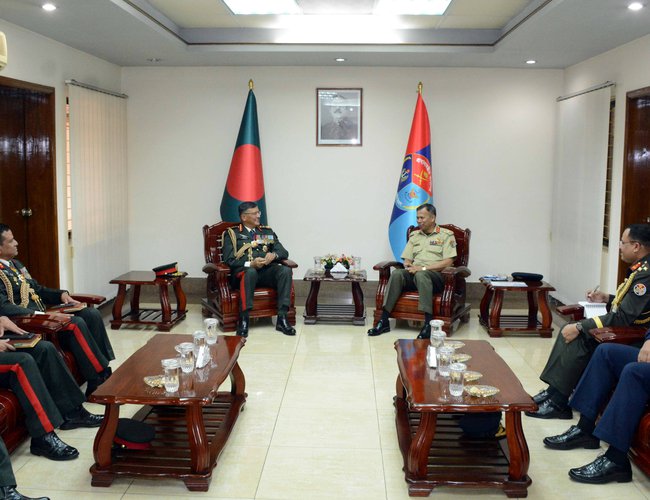 According to a press release issued by Public Relations and Information Directorate, Chief of Army of Bangladesh General Aziz Ahmed will pay an official visit to Nepal from 7 to 11 February.

Grade 11 Examinations To Be Held At The School Level By NEW SPOTLIGHT ONLINE 21 hours, 14 minutes ago