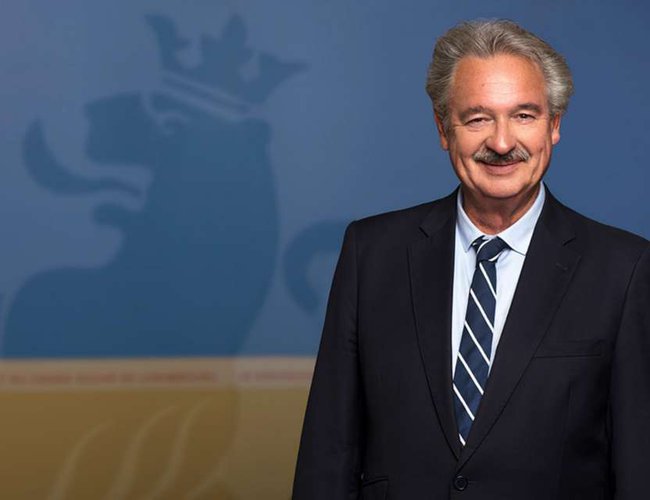 Jean Asselborn, Minister for Foreign and European Affairs of the Grand Duchy of Luxembourg, is visiting Nepal on 29-30 January.

Minister Asselborn is scheduled to pay a courtesy call on Prime Minister K P Sharma Oli on 30 January. He will hold bilateral talks with Pradeep Kumar Gyawali, Minister for Foreign Affairs, at the Ministry in Singhdurbar on 29 January. Following the talks, minister Gyawali will host a luncheon in honour of the visiting delegation.

Prohibitory Order Imposed In Rasuwa For A Week By Agencies 3 hours, 51 minutes ago

Nepal Has Suspended All International Flights By May 31 By NEW SPOTLIGHT ONLINE 15 hours, 6 minutes ago

DAOs Extend Prohibitory Order In Kathmandu Valley Till May 26 By Agencies 21 hours, 12 minutes ago

Kathmandu Valley Will Be Under Prohibitory Order For 15 Days By Agencies 1 day, 18 hours ago