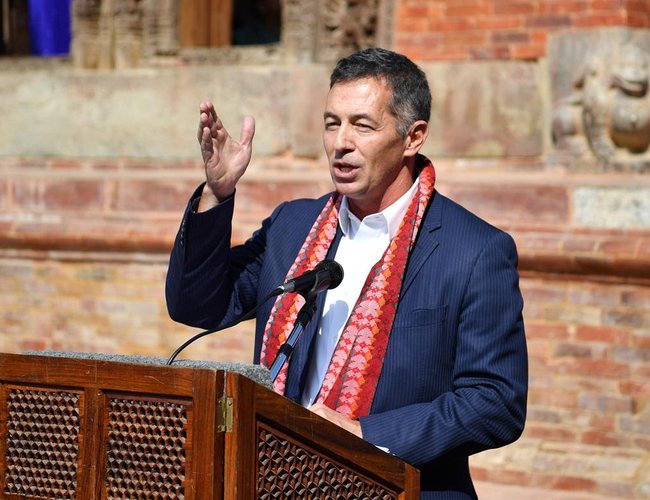 The 16th century Temple, one of the finest expressions of Newari architecture, collapsed from the 2015 earthquakes and required a complete restoration. Because the project utilized salvaged materials, while also incorporating international earthquake-resistant conservation norms, it is a model for future restoration projects. 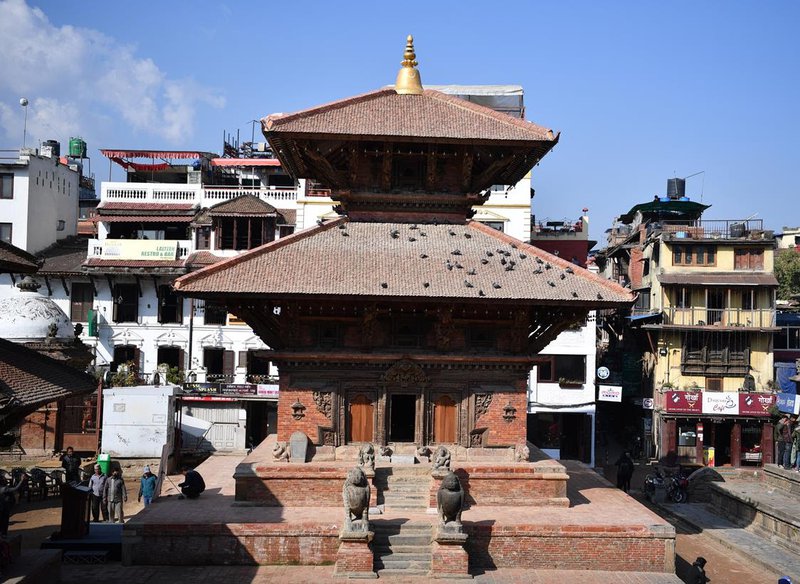 The United States Embassy, through the Ambassadors Fund for Cultural Preservation (AFCP), contributed $100,000 for the seismic strengthening and comprehensive restoration of the Malla-era Char Narayan Temple in Patan Durbar Square. The project, implemented by Kathmandu Valley Preservation Trust (KVPT), was also supported by the World Monument Fund (WMF), the Japanese Embassy, the German Embassy, and the South Asia Institute – Heidelberg. 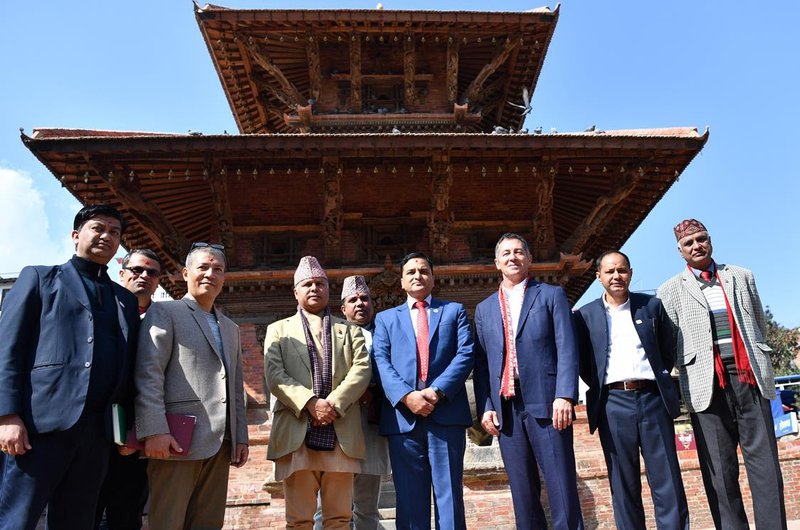 “Our work through the AFCP serves as a symbol of the strong and vibrant partnership between our nations,” said Ambassador Berry. “As we celebrate ‘Visit Nepal 2020,’ my hope today is that a fully restored Char Narayan Temple is seen as another testament to our commitment to a prosperous Nepal.”

According to a press release issued by the U.S. Embassy in Nepal, the Ambassadors Fund for Cultural Preservation is the only U.S. government program that provides direct support for the preservation of cultural heritage in developing countries. Since 2003 AFCP has supported twenty-four projects and contributed $3.52 million in Nepal. AFCP has supported other projects in Patan, including the restoration of the Palace, Mul Chowk, Sundari Chowk, and 17th-century water architectures.

SC Issues Interim Order To Halt Export Of Aggregate To India By Agencies 5 hours, 13 minutes ago