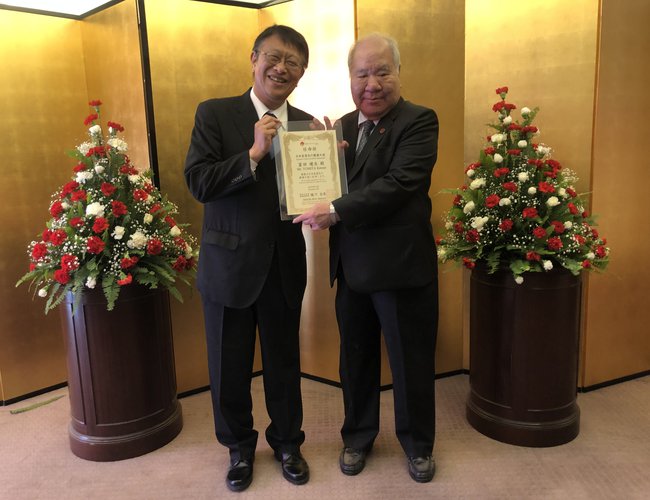 Masamichi SAIGO, Ambassador of Japan to Nepal, handed over an appointment certificate to Kensei TOMITA, who was designated as “Japanese Cuisine Goodwill Ambassador” by Japan’s Ministry of Agriculture, Forestry and Fisheries (MAFF) in December 2019. 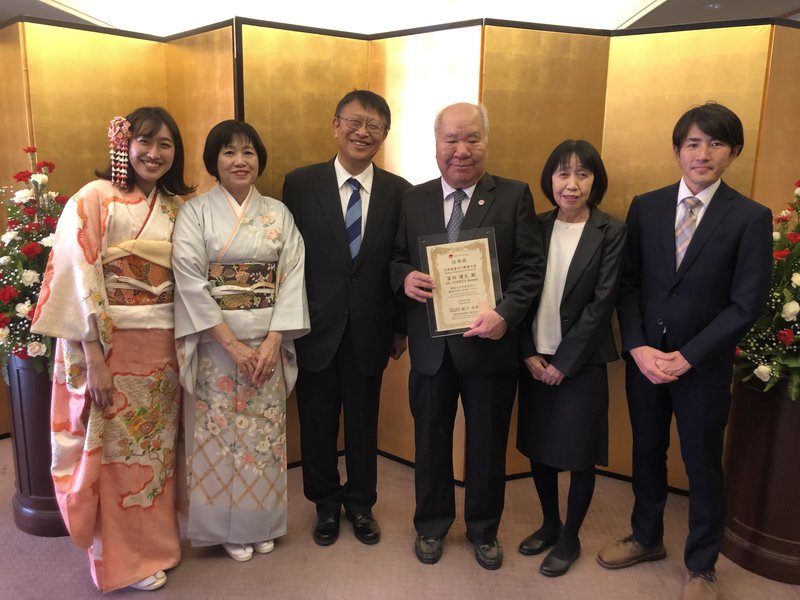 TOMITA opened the Japanese restaurant “Kotetsu” in April 2006 in Kathmandu, and has been serving delicious Japanese food ever since for Nepali people and foreigners in here.

The Ministry was motivated to promote food and Japan’s dietary culture after UNESCO listed “WASHOKU” (Japanese food) as an Intangible Cultural Heritage.

As Goodwill Ambassador, TOMITA is expected to assist MAFF in promoting Japanese food and dietary culture and provide advice on the same abroad. 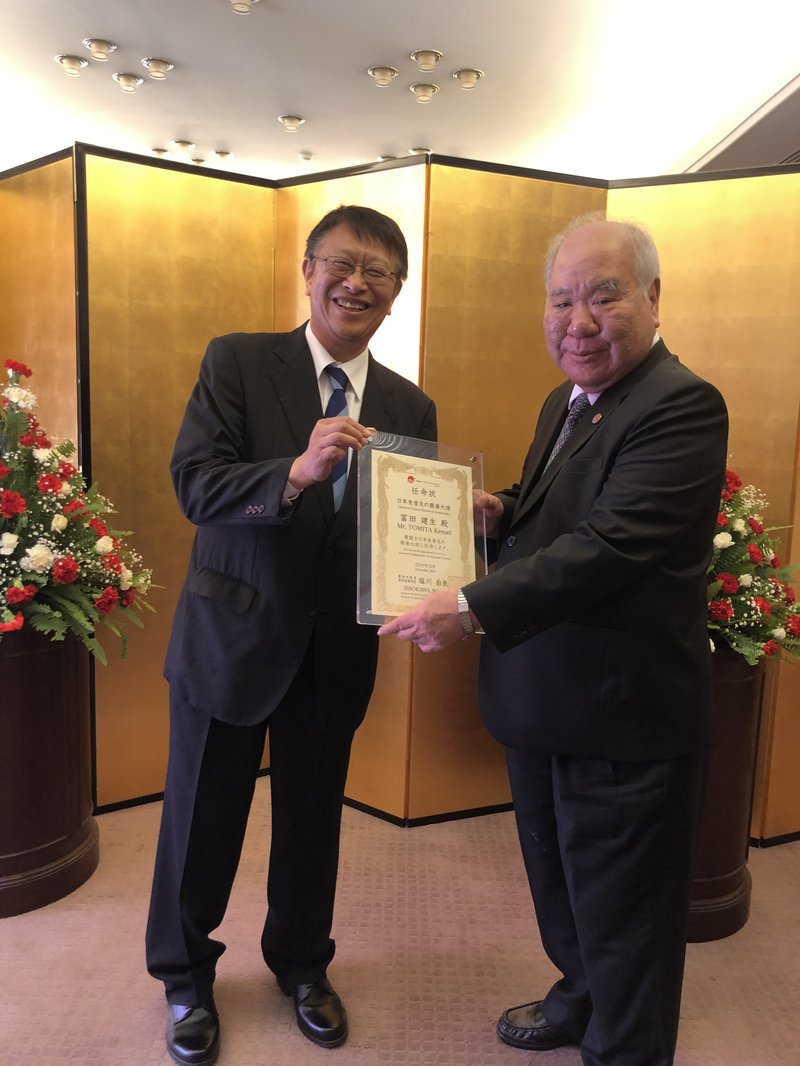 Covid-19 Could Be Under Control By End Of April: Chinese Expert By NEW SPOTLIGHT ONLINE 10 hours, 44 minutes ago