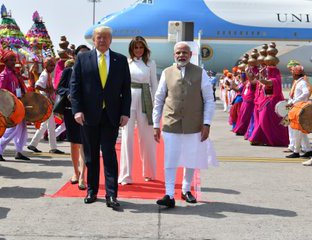 US President Donald Trump arrived in Ahmedabad today for the first leg of his maiden India trip during which he will visit Mahatma Gandhi's Sabarmati Ashram, take part in a roadshow with Prime Minister Narendra Modi and jointly address over one lakh people at Sardar Patel stadium — also called Motera stadium — before heading for Agra to see the iconic Taj Mahal with his wife Melania.

Trump, who is also accompanied by daughter Ivanka, son-in-law Jared Kushner and top brass of his administration, will get a taste of India's cultural potpourri during his Gujarat itinerary which is high on symbolism, especially after the bonhomie between the two leaders at the 'Howdy, Modi!' event in Houston during the Indian prime minister's visit to the US in September 2019. 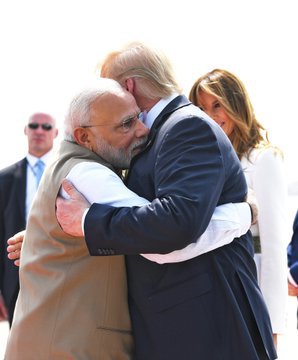 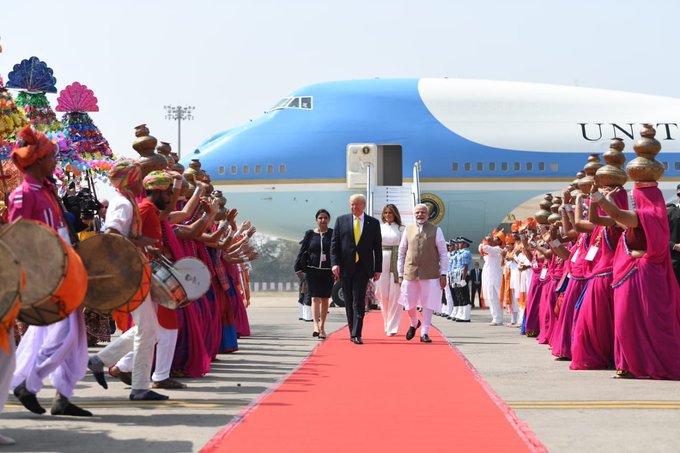 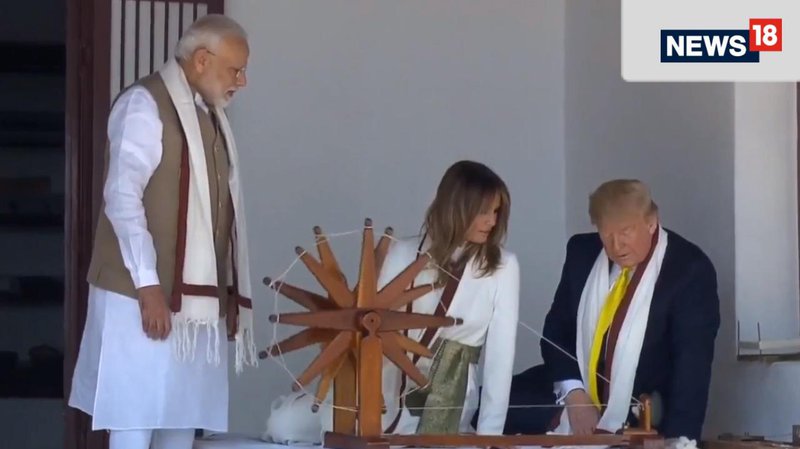 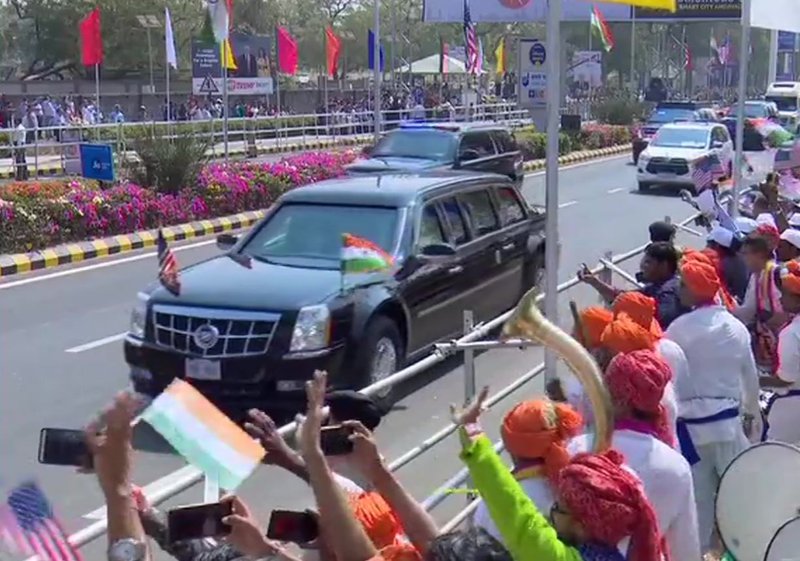 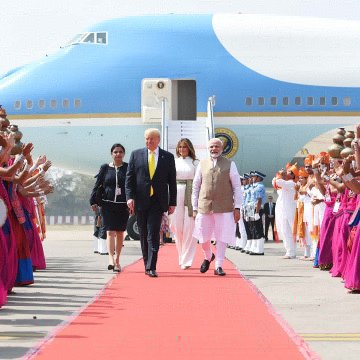