As many hydropower projects are on the final stage of completion, NEA’s MD Kulman Ghising is now in rush to complete stalled transmissionline 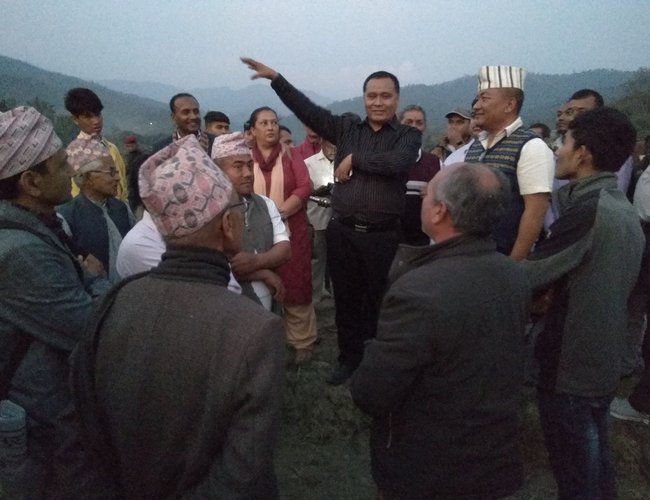 Managing director of Nepal Electricity Authority Kulman Ghising has been rushing from one place to another to convince the local communities. While many of transmission line are under dispute due to obstruction created by local people, MD Ghising’s has been spending most of his time visiting the sites and convincing community.

Due to his efforts, many transmissionline projects, which faced hurdles, completed. However, some are still facing problems. One of the projects Solu-corridor Transmission Project.

After convincing people obstructing transmissionline projects in half a dozen of a dozen of region, MD Ghising visited Maruwa requesting locals to end obstruction in Transmission Towers of Solu Corridor

MD Ghising has urged the people to cooperate in completing Solu Corridor Transmission line. With the obstruction of created by a group of people in Udayapur Municipality, the process of construction has halted now.

With his effort to resolve obstacles against the construction of transmission line under the Solu Corridor at Maruwa of Katari Municipality-4 in Udayapur district, MD Ghising the sites and interacted with local community.

Urging the local peoples, who have blocked the construction of nine tower of transmission line for the last two years demanding relocation of the transmission towers, MD Ghising said that the state will to pay huge amount of money to hydropower companies under final stage of completion in the areas.

“If we are unable to complete the project in time, the power generated by private hydropower would to waste and NEA would have to pay for it,” said Ghising,

MD Ghising, Mayor of Katari Municipality Gyanendra Shrestha and ward chairmen and local representatives held discussions with the locals by inspecting the area where the transmission towers are to be built.

“As the tranmissionline is at the final state, it is impossible to relocate now,” said MD Ghising adding that NEA will provide necessary support for local people if necessary.

The 132 kVA double-circuit Solu Corridor transmission line is being constructed under the investment of the government of Nepal, NEA and a soft loan obtained from the Indian Exim Bank.

“We have designed the transmissionline to prevent the fertile land and settlement. There is no best approach than this one,” said Ghising.

"A situation to pay compensation to the private sector will come up if the transmission line is not built to supply power in time. It is not possible to reroute the transmission at the last hour," he said.

“We are ready to provide maximum compensation to the land owners whose land is used for the transmission towers and NEA will spend additional money under corporate social responsibility,” said MD Ghising.

Project Chief Janardan Gautam said that the construction of the transmission line would be completed in time if the obstruction was resolved. 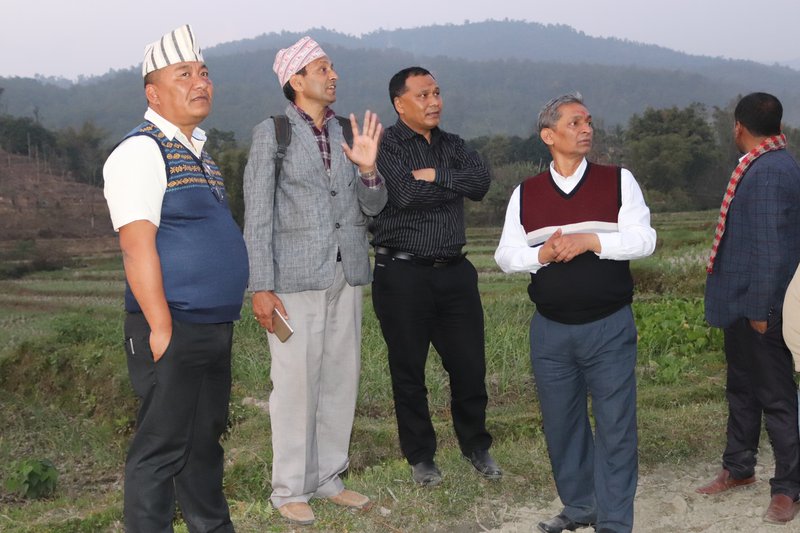 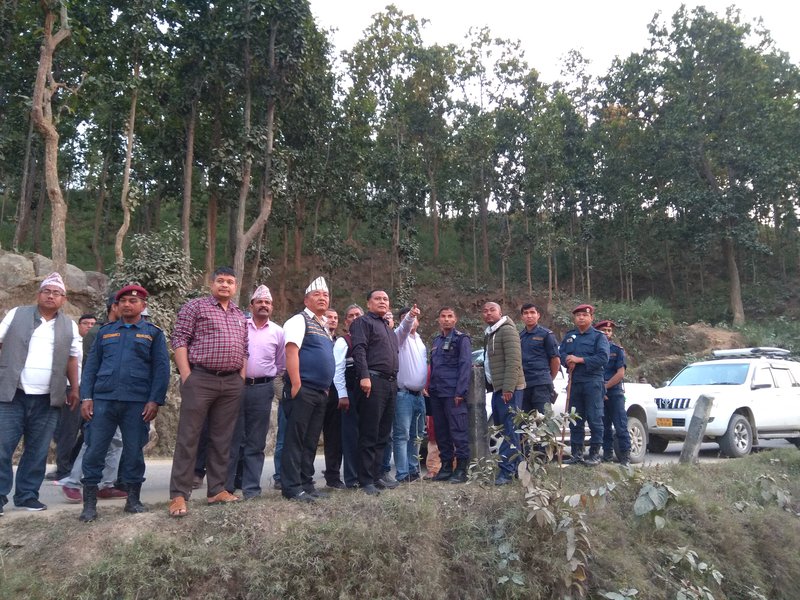 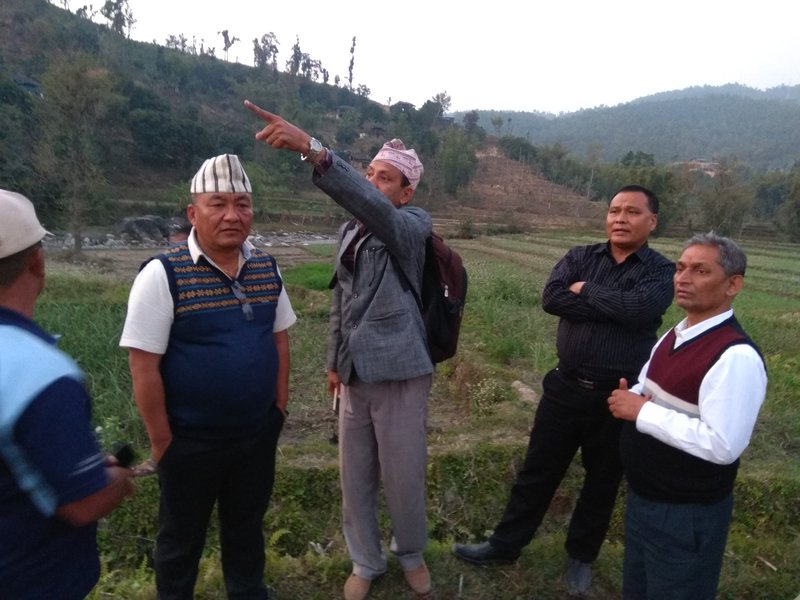