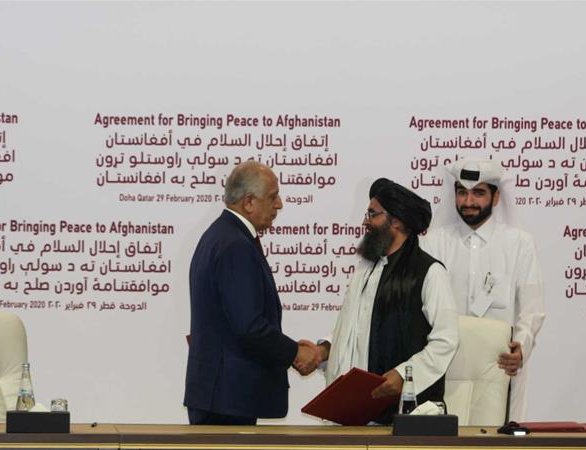 US officials and Taliban representatives have signed a final peace deal after months of negotiations in Qatar's capital to end the United States's longest war, fought in Afghanistan since 2001.

Saturday's agreement, signed in Doha in the presence of leaders from Pakistan, Qatar, Turkey India, Indonesia, Uzbekistan and Tajikistan, will pave the way for the United States to gradually withdraw its troops.

The two sides have long wrangled over the US demand for a ceasefire before the final peace agreement was signed.

Earlier on Saturday, the Taliban ordered all its fighters to halt fighting and "refrain from attacks". 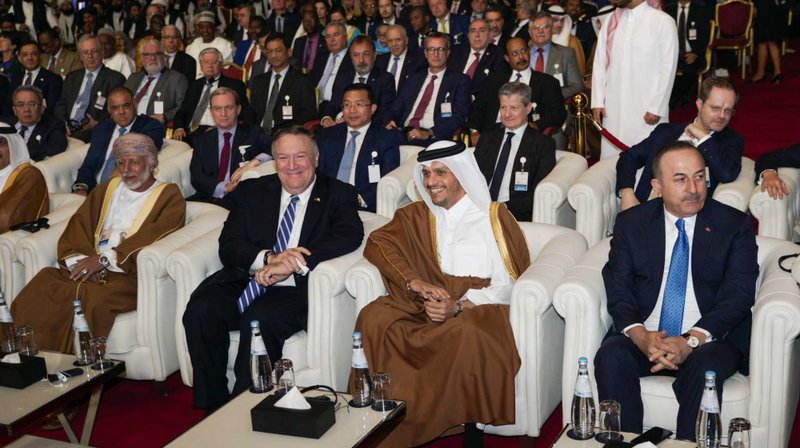 Mohammed Naeem, a Taliban representative in Doha, described the deal as "a step forward". "With this deal comes the end of war in Afghanistan," he told Al Jazeera.

In a statement, the Taliban said it had reached an agreement "about the termination of occupation of Afghanistan".

"The accord about the complete withdrawal of all foreign forces from Afghanistan and never intervening in its affairs in the future is undoubtedly a great achievement," it added.

For his part, US Secretary of State Mike Pompeo called on the Taliban Saturday to honor its commitments.

"I know there will be a temptation to declare victory, but a victory for Afghans will only be achieved when they can live in peace and prosper," he said at the Doha ceremony.