Over 98000 People Have Recovered From Coronavirus , Italy Bans All Internal Travel

Over 98000 People Have Recovered From Coronavirus , Italy Bans All Internal Travel 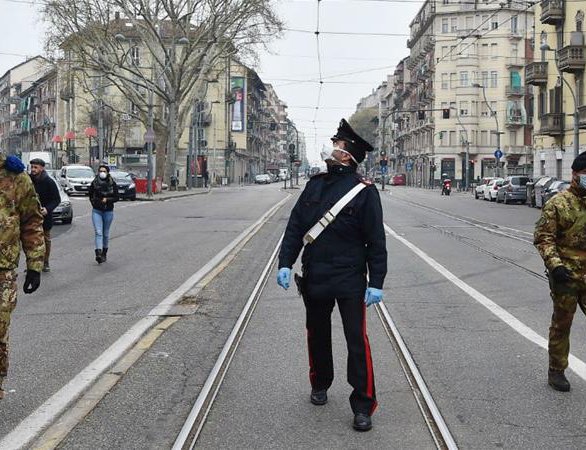 Although more than 14,500 people have now died from COVID-19 globally, an estimated 98,000 of the 336,000 people who have been diagnosed with the disease across the world have recovered.

Johns Hopkins University, which is tracking the pandemic, release the news.

In its attempt to curb the spread of the coronaviru, Italy moved to stop all travel within the country, a month after announcing its first death from the disease.

Italy's travel ban was announced as all non-essential businesses including car, clothing and furniture makers were ordered to close and a further 651 people died from COVID-19, the illness caused by the virus.

Italy has recorded a death toll higher than China, where the virus first appeared late last year. Domenico Arcuri, head of the government's coronavirus relief effort, told state broadcaster RAI that Italy was "at war" with the virus

"All wars are won in two ways, with one's own army and with the help of ones' own allies," he said. Other countries are also stepping up their efforts to control the disease, urging people to stay at home.

Spain, the second-worst affected country in Europe, plans to extend a state of emergency until April 11, after recording more than 1,700 deaths.

Rockets Rain On Tel Aviv As Violence Expands By Agencies 2 days, 22 hours ago

Concerns Rise Over Tensions In Jerusalem By Agencies 3 days, 22 hours ago