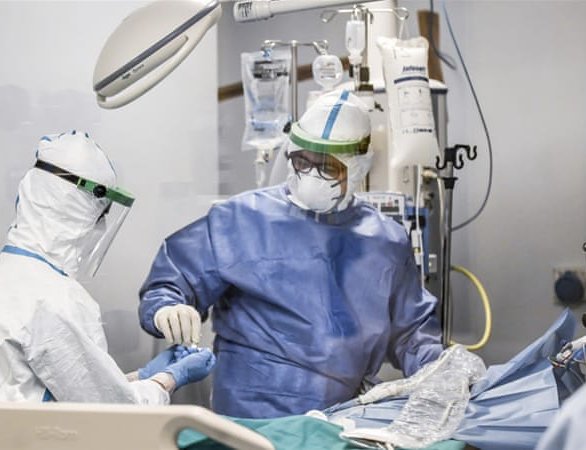 The Nepali Embassy in London has received reports of 31 British of Nepali Origin falling victim to COVID-19. Apart from the Embassy the Gorkha Welfare Trust is also maintain a separate record, said spokesperson of the Embassy Sharad Raj Aran reports RSS.

According to RSS, so far 33 British of Nepali origin have succumbed to the Corona Virus in the United Kingdom. This includes three women.

However, news reports, the Trust and Embassy put the toll to 33 or more. The Trust maintains records of only the ex-Gurkha army personnel which could lead to a variation in the number of deaths, said officer at the trust Gyari Ghale.

The number of deaths to be still higher, as the families who suffer deaths may not inform the media. Furthermore, the hospital management do not make the death public without the consent of the concerned families.

Experts To Conduct Comprehensive Geological Survey Of Melamchi By Agencies 8 hours, 27 minutes ago

Kathmandu Valley CDOs Decide To Extend Prohibitory Order For A Week By Agencies 8 hours, 33 minutes ago