NAC Wide-Body Planes Took Off To Beijing And Sydney Today

NAC Wide-Body Planes Took Off To Beijing And Sydney Today 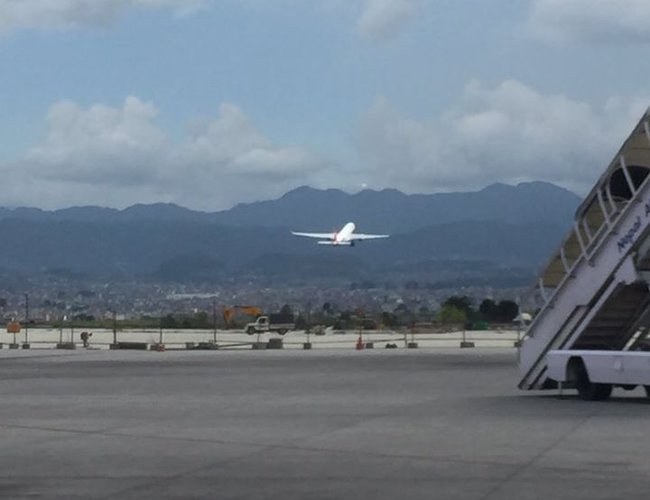 “Consistent with our prioritization of the most vulnerable, the flight also included 58 children of which 17 were infants under two years,” said Australian Embassy. 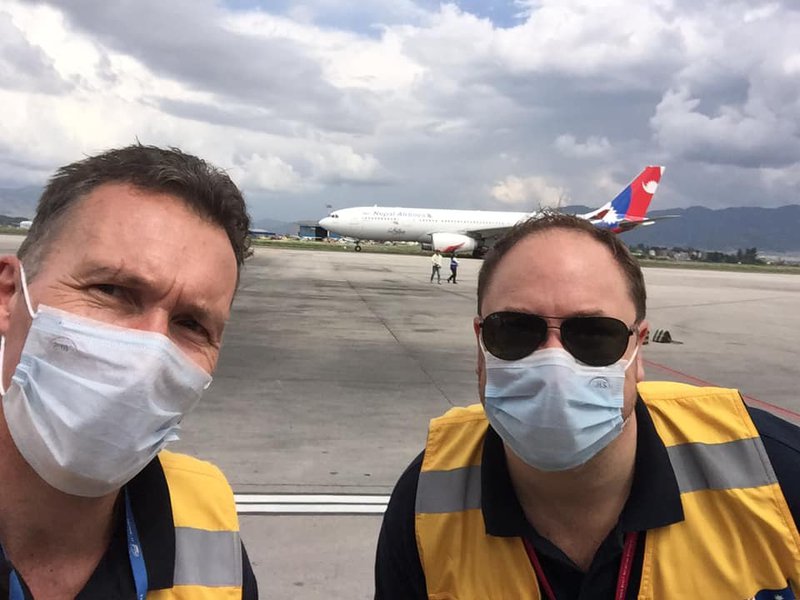 Earlier,118 passengers were transported from locations outside Kathmandu, including 40 from Butwal/Chitwan, 18 from Jhapa and 18 from Pokhara. The return flight will carry 30,000 COVID-19 test kits, onboarded at Kuala Lumpur, to support Nepal's efforts to contain the Coronavirus. 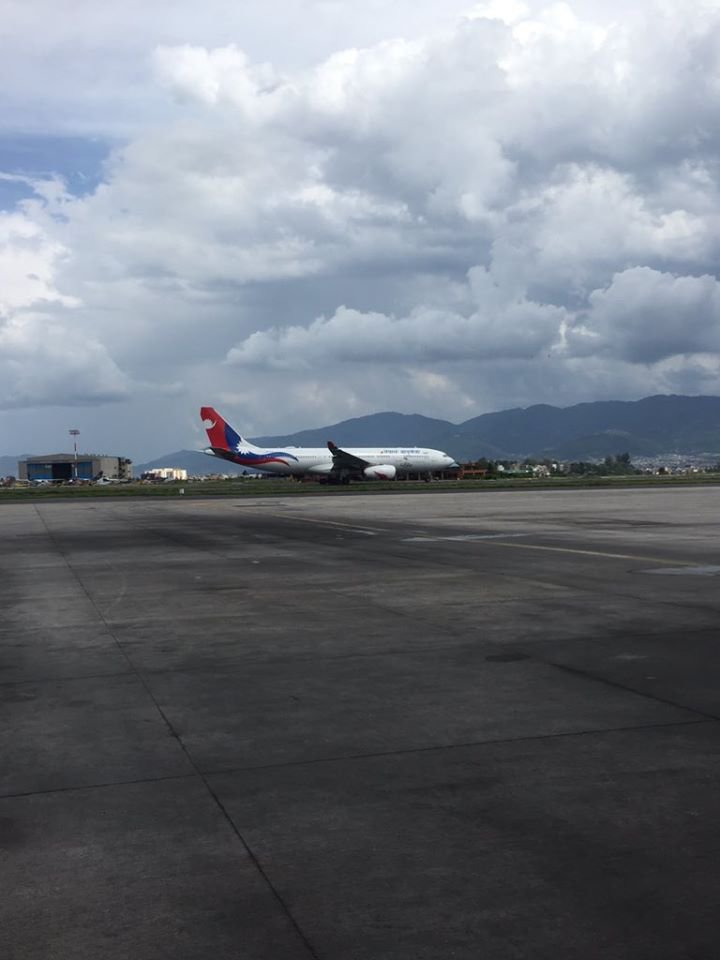 “Our gratitude is to Nepal Airlines and Nepal government authorities for making this all possible,” said Australian Embassy to Nepal. 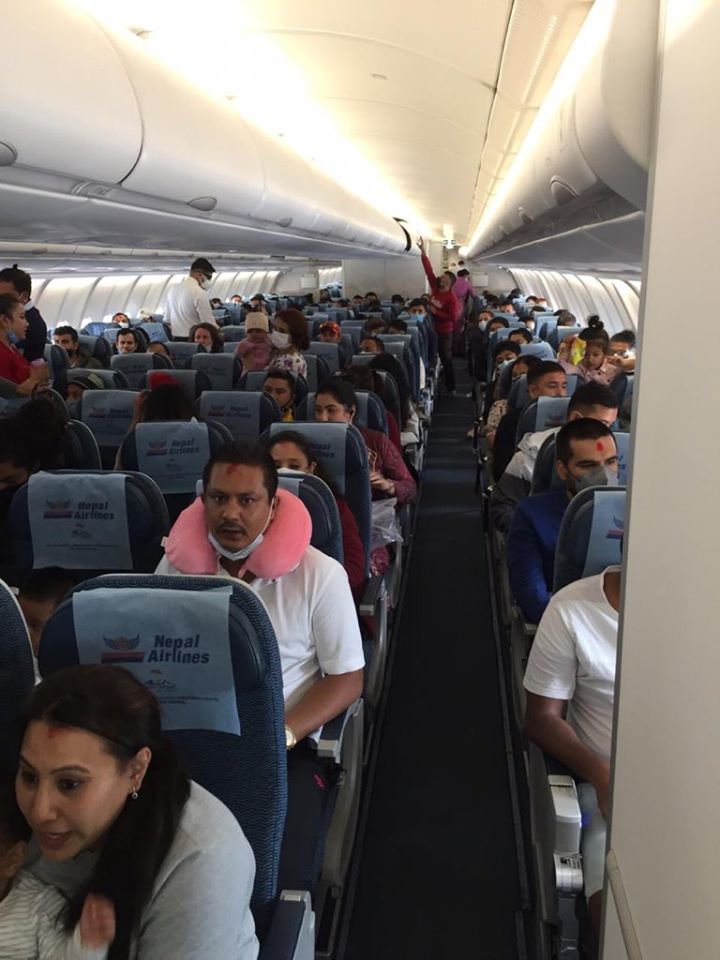 The flight to Beijing was chartered by the private businessmen to bring the essential medical supplies and by the related countries to rescue their citizens from Nepal, NAC spokesperson Archana Khadka said.

As per the NAC's flight schedule, the first chartered flight took off from here for Sydney of Australia. It will return from Sydney on Thursday and land at Tribhuvan International Airport at 5 pm. On its return journey from Sydney, the plane will be empty and directly fly to Kathmandu. It will be a 12 and half hour duration flight.

The second plane left for Beijing at 5.30 pm today and return to Kathmandu on Thursday. It will be NAC's historic first flight to Beijing. This flight would be of around seven hours' duration.

Meanwhile, NAC is also operating a chartered flight to Seoul, South Korea on May 12. A wide-body aircraft will take off for Seoul at 5 pm on this day and return to Kathmandu at 8.45 am the next day. This flight has been chartered by the Non-Resident Nepalis Association Korea to take Nepali workers to South Korea.

Chanda Led Maoist And The Government To Hold Talks By NEW SPOTLIGHT ONLINE 2 hours, 57 minutes ago

Nepal Is Committed To End All Kinds Of Discrimination: Foreign Minister Gyawali By Agencies 6 days, 2 hours ago