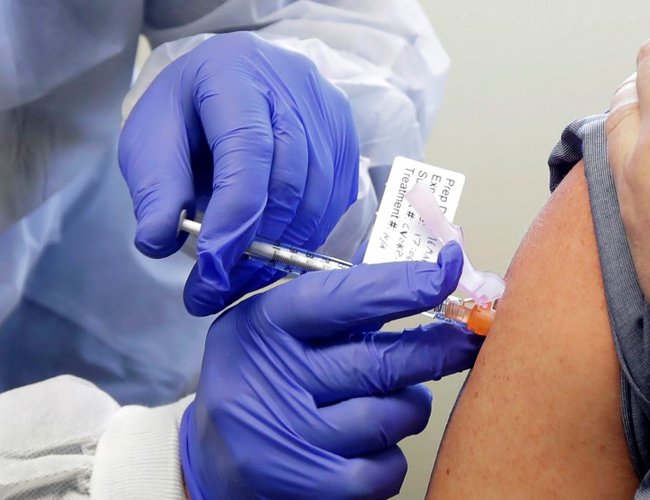 British pharmaceutical company AstraZeneca says it is ready to provide a potential vaccine against the new coronavirus from September reports NHK.

The firm is developing the vaccine with Oxford University.

AstraZeneca says it is capable of producing a billion doses in 2020 and 2021. The firm plans to deliver at least 400 million from September this year, with 100 million provided in Britain.

British media say about 300 million doses will be provided to the United States.

The company says it has received support of more than 1 billion dollars from the US Biomedical Advanced Research and Development Authority.

However, the results of clinical trials that started in April are not yet available, and the company says there is still the possibility of failure.

AstraZeneca says it will work with the World Health Organization to fairly distribute the vaccine around the world.

COVID-19 VACCINATION Back On Track By Keshab Poudel 3 days, 3 hours ago