Russians Set To Pave Way To Keep Putin In Power

Russians Set To Pave Way To Keep Putin In Power 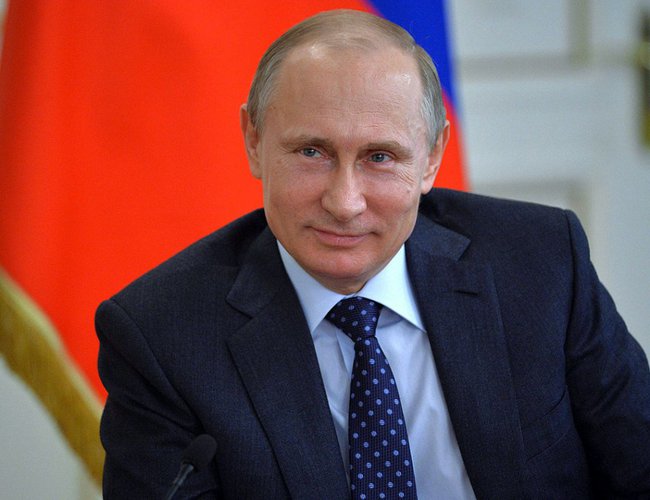 Russian President Vladimir Putin is set to win overwhelming approval by voters for a constitutional change that will enable him to potentially stay in power until 2036.

The reform Putin proposed in January would reset his term limits to zero in 2024, allowing him to serve two more six-year terms.

The reform also include a ban on same-sex marriage and broadening the powers of parliament.

With 92 percent of votes counted, 77 percent were in favor and 21 percent against.

An exit poll and other data also show overwhelming support for the changes.

The president said in an interview on state-run TV in June that he didn't rule out the possibility of running for office again if the Constitution were to be revised.

A former KGB intelligence officer, Putin has effectively governed Russia for two decades. Opposition members have said he is trying to become "a president for life."

Australian PM Is Vaccinated As Rollout Begins By Agencies 3 days, 23 hours ago