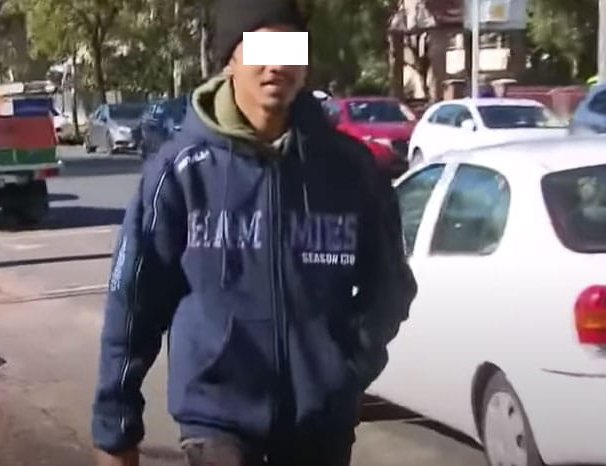 A local court of New South Wells State gave 18 months prison to Nepali students on the charge of fraudulent. According to local newspaper, he will be deported after completion of jail term.

Twenty years old Nepali student had arrived in Australia in November of 2018 on a student visa. He came to Australia to have a better future but has ended up on the wrong side of the law.

The student was caught by the NSW police for committing fraud against an elderly Australian citizen. He was working with a fraud syndicate targeting elderly residents in retirement homes. He pleaded guilty to the offence at the Local Court.

The police arrested the student he was charged with nine counts of obtain financial advantage by deception and one count of house identity information to commit an indictable offence.

He withdrew over 21000 from the victim’s card which were captured on CCTV.

Similarly, a man and woman have been charged as investigations continue into an alleged international fraud syndicate targeting elderly members of the community.

According to police, they detained a 22-year-old, Neha Giri and a 19-year-old, Aayush Bhattarai from outside their home in Western Sydney. The couple were taken to Granville Police Station at about 4.30 PM on Monday. Neha and Aayush were refused bail to appear at Parramatta Local Court today.

On 19 June 2020, detectives from Cumberland Police Area Command commenced an investigation after receiving reports an 85-year-old woman had been targeted by a scam.

The woman told police she had received a call from someone claiming to be a representative from her bank stating her account had been compromised and she needed to open a new account.

She was instructed to provide $3000 to a male courier, who came to her Telopea home, which would be deposited into the new account.

After reporting the matter to police, the woman received further calls from members of the syndicate advising she would be required to provide a further $5000, and a courier would collect the cash on Monday (22 June 2020).

As part of inquiries, detectives uncovered a sophisticated fraud syndicate operating out of India with Australian-based members collecting cash before electronically transferring the funds overseas.

Over the course of the weekend, investigators identified further victims and were told they had received similar phone calls from people purporting to be from their financial institution and requested either cash or ‘compromised bank cards’ be provided to a courier.

The pair – who are both Nepalese Nationals – were arrested taken to Granville Police Station and each charged with five counts of dishonestly obtain property by deception and three counts of knowingly deal with proceeds of crime.

Both have been refused bail to appear at Parramatta Local Court today (Tuesday 23 June 2020).

As investigations into the operations of the syndicate continue, detectives are urging anyone who may have been contacted by someone using a similar modus operandi to contact police.

New South Wales Police say they have charged and arrested two Nepali for their participation in an alleged international fraud syndicate targeting an elder Australian.