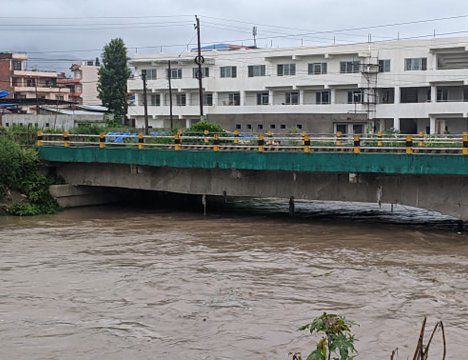 Along with these rivers, the water levels of major rivers in the Kathmandu Valley have increased the possibility of inundation of major rivers banks particularly the areas in Sallagharri Suryabinayak section.

Though water level in many rives is below the warning level, the section warned the possibility of floods till July 23.

According to the section, the water level has gone up in Kankai, Kosi, Kamala, Bagmati, Narayani, Tinau, West Rapti, and Babai. Similarly, the section also has also alerted the people leaving in the banks of river streams of Province 1,2, Bagmati, Gandaki and Province 5 originated in Chure

The water level has reached near the warning mark in Devghat Flood Forecasting Station, informed the Department of Hydrology and Meteorology. 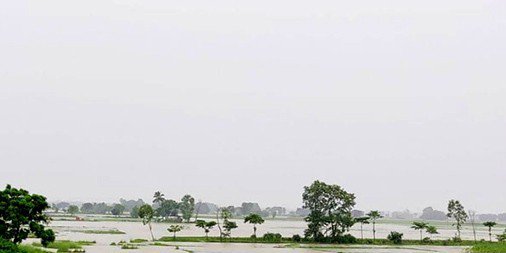 The department requested settlements residing near the Narayani River in Chitwan and Nawalparasi to remain high alert.

“Bharatpur Metropolitan City 16, 26, 27 and 28 are at high risk of being inundated. Thus, the residents are requested to remain in high alertness,” said Narayan Prasad Bhattarai, Chief District Officer of Chitwan, by issuing a notice.

Sauraha of Ratnanagar and Bharatpur-22, 27 and 28 are at high risk of being inundated if flooding occurs in the Rapti River.

Over 200 Houses Inundated Due To Floods In Saptakoshi, Khando Rivers, 50 Families Evacuated.

Floods in the rivers including the Saptakoshi, Khando, Balan, Mahuli, Jita due to the incessant rainfall for the last two days have leftover two hundred houses in Saptari waterlogged. 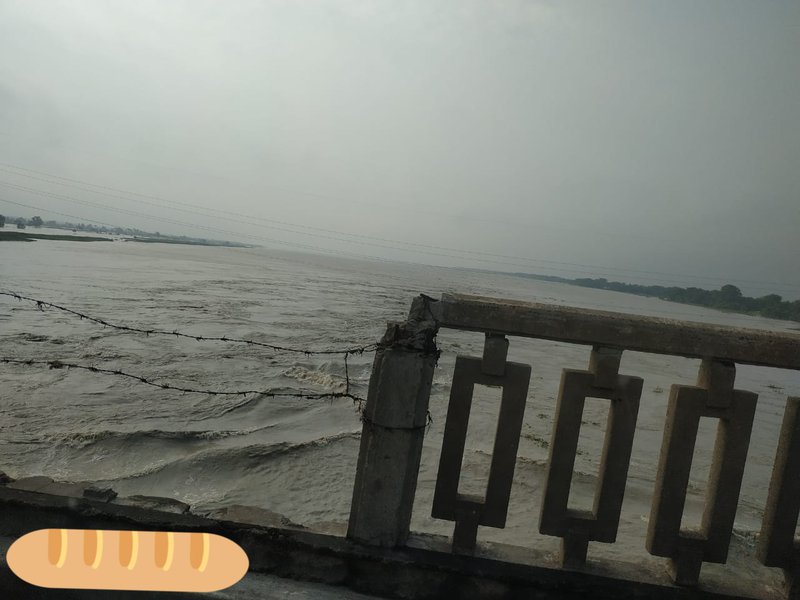 A situation of displacement had nearly emerged when the flood entered the settlement and water level in the Khando river crossed the danger mark. However, now that the flood level has come down, the situation has improved. If the water level rises again in the Khando, people in that settlement should be evacuated to a safer, higher location, he said.

Ward no. 2, 5 and 6 of Rajbiraj Municipality have also been submerged after the rainwater got waterlogged there.

Likewise, over 75 families have been displaced after the floods of the Saptakoshi River gushed into the human settlement at Gobagadha, known as the island of the district, ward no. 13 of Hanuman Nagar Kankalini Municipality.

14 Killed And 7 Missing In Landslides And Floods By Agencies 5 months, 1 week ago