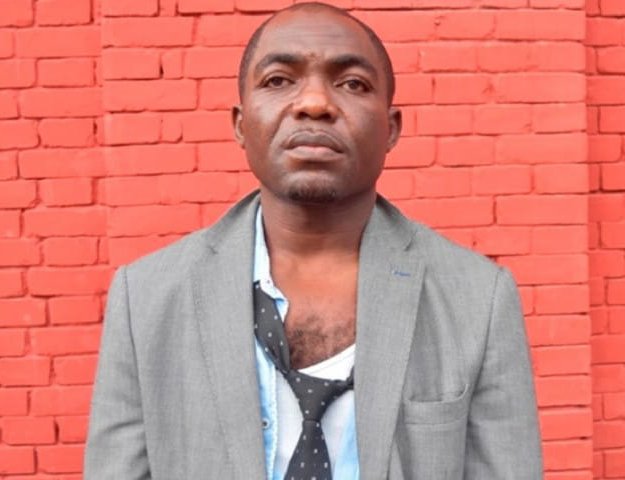 According to the crime division sources, the fraudulent had identified him as a doctor of London-based Bupa Cromwell Hospital and promised to marry the Nepali woman once he would come to Nepal. Division Spokesperson SP Iswar Karki shared that the police team arrested Costa from the

“Police team held Costa from the hotel after he demanded additional Rs 2 million with the Nepali woman for clearing customs of the gifts he sent her earlier on the New Year”, Karki said. the Angolan national had sent her a diamond ring, wrist, gold chain and cash on the occasion reports RSS.

According to the investigation, the Angolan national had also fleeced another Nepali lady with Rs 37,000 on Friday. Police also had raided his room at a Thamel-based hotel on the same day and recovered chemicals and papers used for manufacturing fake notes, Karki further said.

The arrestee was found to arrive in Nepal in February 2020. Police also recovered Rs 315,745, US Dollar 900, ATM card, a laptop, fake Nepali currency, a bundle of black paper with the note size and A4 paper. According to the Division, the arrestee was sent to the Metropolitan Police

Range for further investigation and actions by extending a five-day term from the court for the purpose.

Police Has Made Public Bhagrathi Murder Case Accused By Agencies 2 months, 2 weeks ago

Bhagirrathi Was raped Before Murder By Agencies 2 months, 4 weeks ago