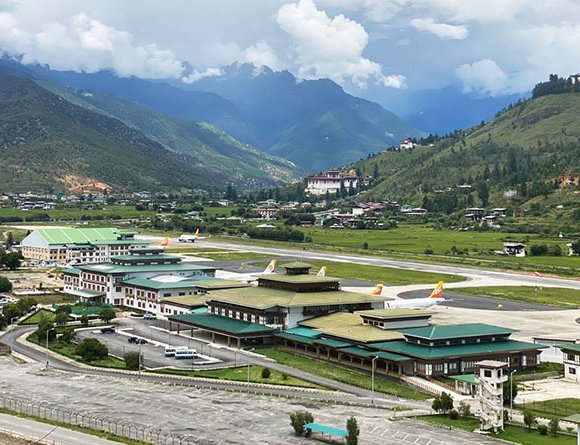 Prime Minister Dr Lotay Tshering said that the threat of full-blown community transmission in Phuentsholing, trading border city of Bhutan, is almost dropping down to the pre-lockdown level.

Bhutan, which recorded 156 COVID-19 positive till August 24, is now under a lockdown. The government announced the lockdown following spread of case in Phuentsholing More

The fear was an explosion of a community transmission when primary contacts of the index case in Phuentsholing started testing positive. More than 900 primary contacts were traced in all the dzongkhags and 30 of them tested positive.

He explained that the detail of the positive case is not shared because sharing their personal detail was not important. “The health ministry mentions that the person is a primary contact of the Phuentsholing case, but never mentioned it’s a primary contact of loaders or others working at the port,” he said.

“The primary contacts could be those working at the RRCO, other workers at the MDP and other office bearers,” he said.

He shared that the 25-year-old man had gone on leave to meet his family sometime earlier this month. “After returning, he was screened for the virus by which Phuentsholing was already doing community surveillance before the lockdown. He tested negative.”

Primary contact would also mean the primary contact of those positive cases detected outside the port during the mass surveillance. 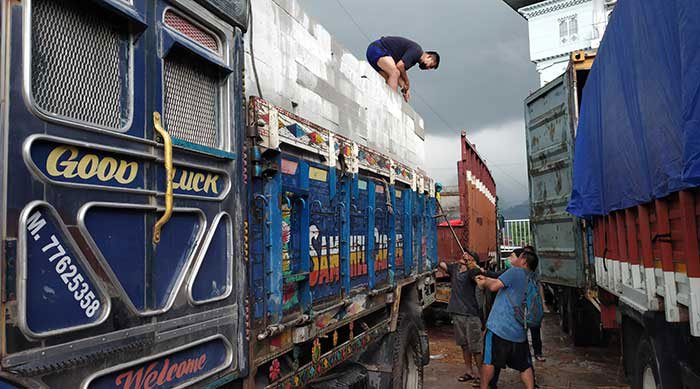 “We had carefully managed for the last five months because of the SOP and this time we got the virus through a small window where we were able to identify everyone,” he said. “Even at a time of the first outbreak, we’ve tested more than 19,000 in Phuentsholing and only seven tested positive outside MDP.”

The fear was an explosion of a community transmission when primary contacts of the index case in Phuentsholing started testing positive. More than 900 primary contacts were traced in all the dzongkhags and 30 of them tested positive.

Efforts to contain the spread have worked and no cases, except one in a quarantine facility in Thimphu, were reported since Friday.

As more and more people are tested in Phuentsholing, the question on every mind is why a community transmission in Phuentsholing despite having a strict Standard Operating Procedures (SOP) at the Mini Dry Port (MDP) has occurred.

On August 11, Phuentsholing reported the first local transmission case when a 25-year-old loader at the MDP tested Covid-19 positive. Another 12 loaders tested positive the next day.